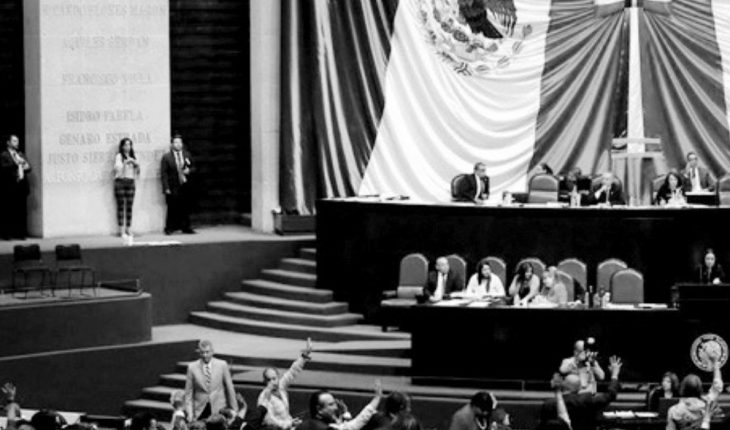 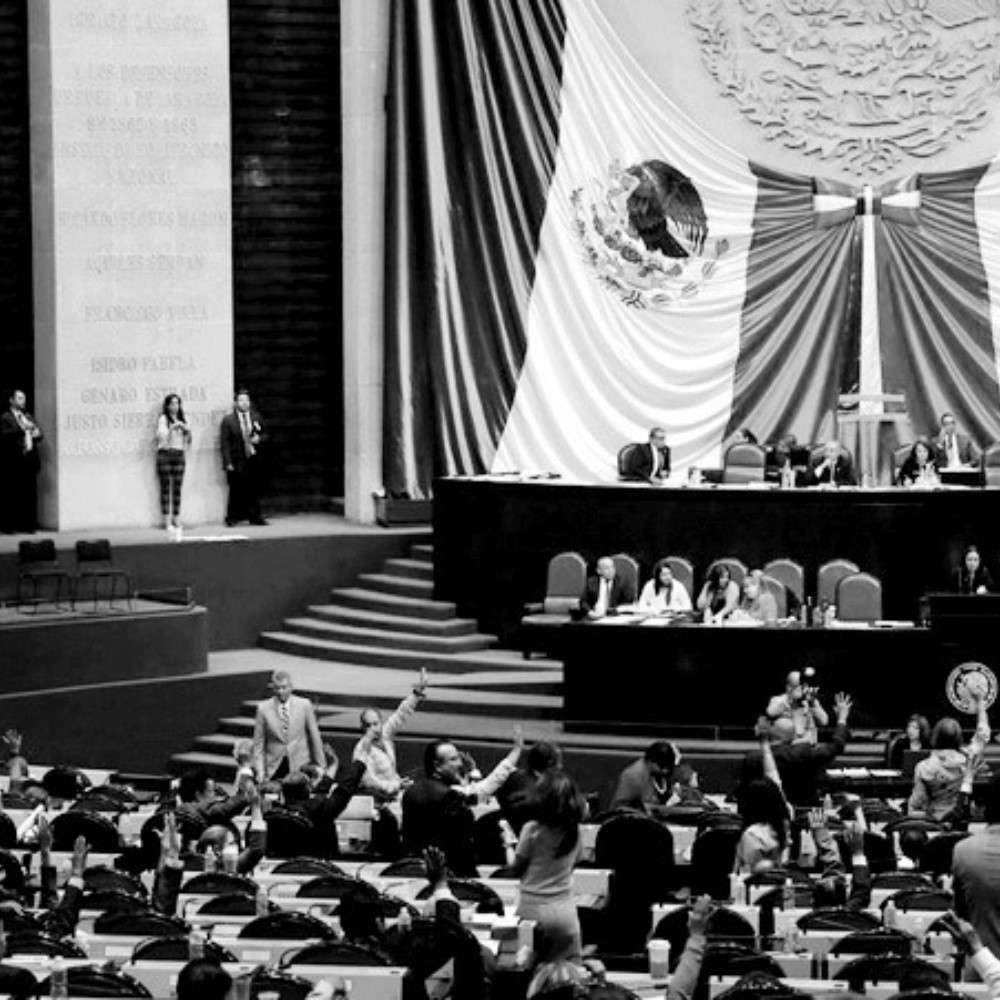 HISTORY IN DEBATE29 October 1970
Cordial solution to the bordering problem. A telephone conversation between Governors Alfredo Valdés Montoya of Sinaloa and Faustino Félix Serna of Sonora ended the tense situation in the border area between the two entities and opened the door for a cordial settlement of the territorial problem. The Sonor governor turned instructions to suspend construction, dismantle what was already built and materials to be returned to the tax guarantee located 4 kilometers north of where it was being built.
Stay informed about what matters most to you

Campaign against drug use. Police Inspector Enrique Peña is stepping up the crusade he embarked on last month, in an effort to prevent drug use from proliferating among youth. For this purpose, the police chief, accompanied by Dr. Carlos Beltrán Flores, a legist physician, is holding meetings with parents and young people studying in high school. Clearly, with crudeness dyes, they explained the serious consequences of drug use. Government takes the University. Caracas. Hundreds of students were arrested during protest demonstrations against the break-in of the central university of Venezuela, the country’s main one, which was ordered by the government to end the “existing anarchy in that house of studies”. Simultaneously with these arrests, the National Previsory Council of Universities ordered the arrest of the rector of the study house, Jesús María Bibanco, whose resignation from office precipitated the current crisis. Celebration for José Luis Toledo. In the past days he offered a splendid party in honor of the handsome José Luis Toledo Jr., of the dynasty of Lords José Luis Toledo and his wife, Conchita de Toledo. The celebration served one more year of life and to celebrate it, the convivivial was organized, attended by a large number of children’s characters, who brought for José Luis valuable gifts. It was an extraordinary celebration in her joy and in which the Lady of Toledo filled the guests with attention.29 October 1995
Lawyers sue juveniles. Criminal law must be reformed so that those who commit crimes of all kinds are severely punished, and that even young people up to 16 years of age are punished for the misdeeds they commit, as they are used by older people for this purpose, Leoncio Tong Gastélum considered. He noted that the apparent impunity enjoyed today by minors has made them easy targeted by gangs of criminals to commit various crimes, knowing that they will not be criminally punished. They raid the Chamber of Deputies. Mexico, D.F. Six subjects stole one million 672 thousand pesos from the house of deputies payable for the payment of the second fortnight of this month, for the workers of that legislative body. Individuals entered on the pretext of requesting information from the legislative museum, around 9:50 a.m. Employees were imagined with thick-caliber weapons, while others entered the pay-home facility.
Detectors for weapons and explosives are located at the main entrance of San Lazarus and 20 minutes before the assault, the stock transport vehicle had arrived with the cash. The assailants imagined the staff and beat up a worker. All personnel, from the security staff to House employees, strange beings will be investigated. Bolivia. The alleged appearance of “strange creatures with bright eyes and cold, soft hands” in a public school, where they even greeted several children, has caused alarm among the population of the city of Cobija. Dozens of people remain stationed in the vicinity of the school, carrying weapons and sticks, performing the locals a permanent vigil at the site where the creatures appeared to “protect their children from the strange little men.” 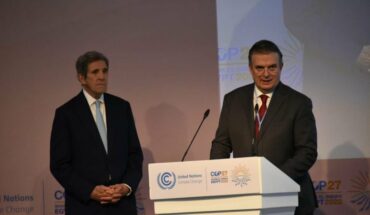 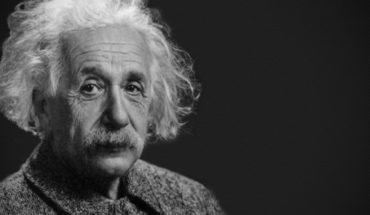 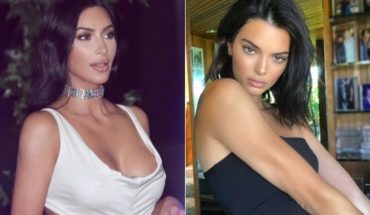 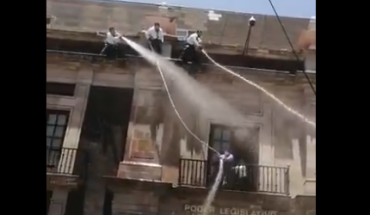