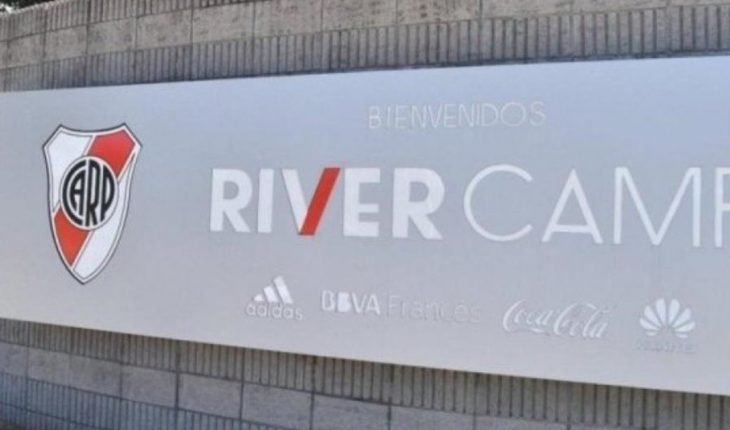 River is not authorized by the Professional League authorities and will not be able to serve as a home in Ezeiza after all the accommodations he made at river camp to play the first date on Sunday from 21.15 to Banfield.La Agency for the Prevention of Violence in Sport (Aprevide) delivered on these days the approval to play the match on the training grounds as the Monumental is in a process of refectory that would end in February and for this reason, River’s leaders changed the lighting system to suit the requirements of the Professional League.
In an interview with Radio La Red, Gastotón Granados, the mayor of Ezeiza, was deligified from any final decision explaining that “since the Intendencia we are not responsible for it being played. All we’re in charge of is putting together the police operation,” he said. He added: “Approval for the match to be played must be granted by the Argentine Football Association (AFA). We take care of the police operation that will consist of 150 personnel and is already armed, we will make a scheme that prevents people from approaching the vicinity of the property, even on the border highways.”
Finally, the official clarified that River already deposited the cost of the operation since in the week, Claudio Tapia, president of the Argentine Football Association visited the site in the week and without making it official gave the go-ahead, but the tournament authorities did the opposite. 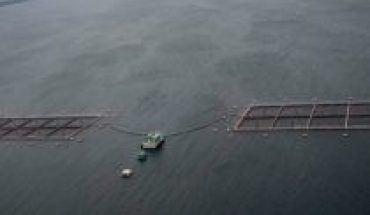 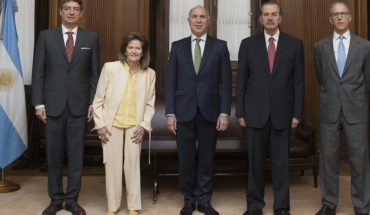 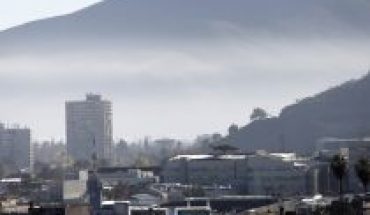