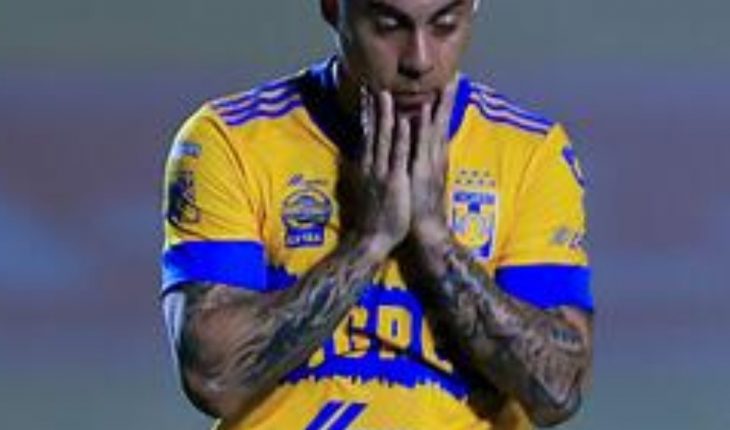 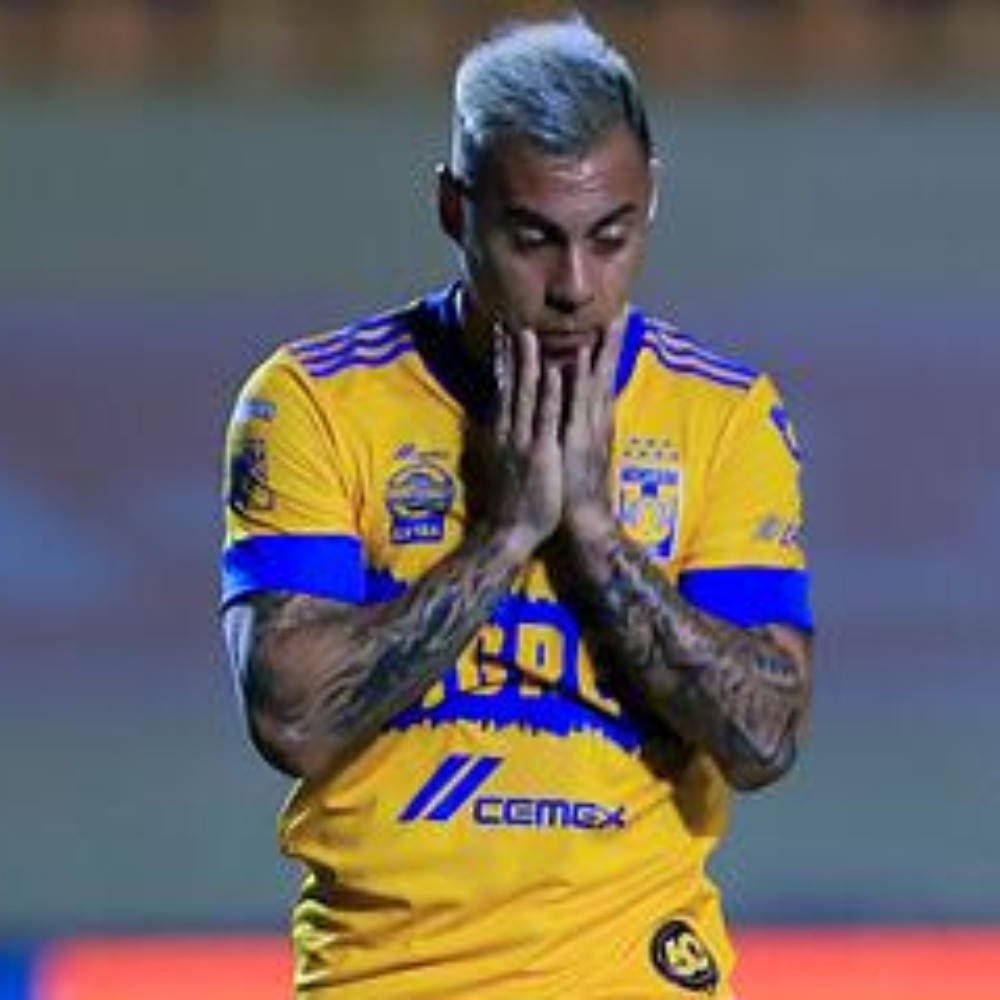 What seemed impossible, became a reality, after the resumption of the Concachampions, the organizers of the Concacaf area joust, announced that this football contest will begin in December this year. The tournament organized by Concacaf will be played between December 15 and 22 in a U.S. bubble. Except for the game between Cruz Azul and Los Angeles F.C. (which will be a one-time match), the second-round matches of each Quarterfia key will be played. Then the following instances will be a single duel.
Stay informed about what matters most to you

This decision was not to the liking of the team led by Ricardo Ferretti, who were upset to resume the tournament in the decembrian month. Tigres is not the only Mexican football team to be upset about this decision, Cruz Azul and the Eagles of America also showed their displeasure. The annoyance is due to mexican teams using it that month for a mandatory break, prior to the next Liga MX tournament.

With this start date, Mexican teams will not have the rest to face the next league of 2021, a situation that has annoyed the leaders of the three Aztec teams that are in the tournament. On December 15, the actions of the quarter-final lap games will begin, where America will face Atlanta United, while Tigres is against New York on December 16. For its part, the Blue Cross will be measured to the LAFC, in a match that will be resolved to a single game with direct resolution in a case of penalties in the event of a draw. 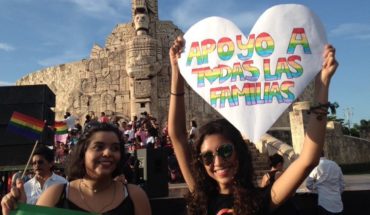