This day the National Confederation of Municipal Health Officers addressed the call it made to make an unemployment that had 90 percent membership on its second day and emphasized that its protest is to demand a “worthy budget for health”. The president of the Confusam, Gabriela Flores, stated that “the high motivation of officials to participate, since accession remained almost total throughout the country. However, I would also like to highlight the sense of responsibility they have had in maintaining ethical shifts and all actions related to the containment of the pandemic, as we committed ourselves.” As for the 48-hour mobilization, Flores explained that it was because “we are demanding an increase in the 2021 Budget and the percapit figure, which by next year would increase by only 162 pesos, the smallest increase in the history of Health. This is going to be very complex, because by 2021 we will continue in the pandemic, and we will also have to resume all the attentions that were postponed by people this year for fear of contagion, without additional resources.” As for the criticisms made by the Minister of Health, yesterday where he was “disappointed” by the mobilization and asked to “reconsider”, the helmsman of the confederation asserted that “protests are also due to breaches by the Ministry”In addition Flores added that “officials feel very mistreated by this Government, since on the one hand they say that we are heroes and ask for applause , but they don’t value the enormous work people have done in this pandemic, choosing to freeze health care resources in 2021 and harming us.” We are not asking for wage improvements, we are only demanding a decent budget for the health of Chileans and for the minister to meet the assessment of goals and user treatment, which this year was impossible to meet, because we were asked to make almost complete dedication to the pandemic to protect people in the midst of this health disaster” Closed. 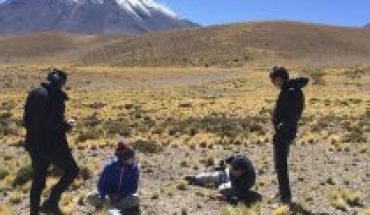 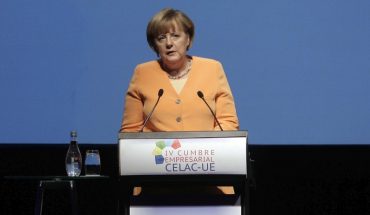 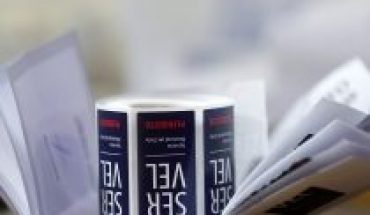 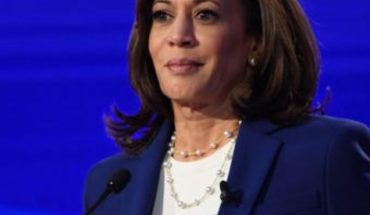