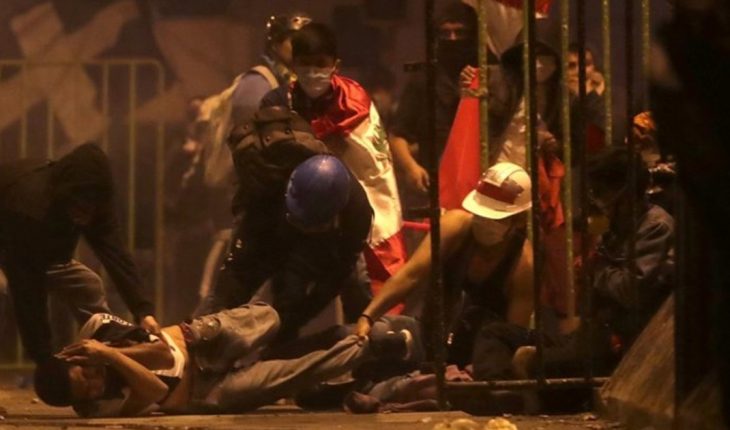 After a severe police crackdown on pellets and tear gas, two dead and more than 90 wounded in Peru’s national march on Saturday were reported in protest at the political situation and the government’s decision to dismiss the president and the current interim mandamas, Manuel Merino, showed no sign of accepting the resignation. According to the newspaper El Comercio, the first victim is identified as Jack Bryan Pintado Sánchez, 24, who arrived lifeless at the health center after suffering brain trauma from the impact of a firearm projectile.

Hours later, the second death was confirmed: Inti Sotelo Camargo, 24, who arrived with a serious chest wound to Grau Hospital. “Entered by gunshot wounds (PAF) to the chest at heart level was entered by emergency law and attended by on-call personnel, who were in charge of notifying that the body arrived,” the health center statement detailed. In addition, the Health Service reported 93 injured in Lima at 5 a.m. in Lima, of which more than 60 had to be hospitalized.

On Saturday night, the second national march was held calling for President Merino’s resignation, but they were intercepted by a large number of police officers, who had eng distanced the area and several local media outlets reported abuses by security forces using tear bombs and weapons.
In this note: 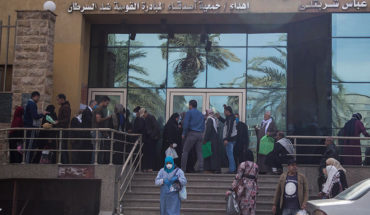