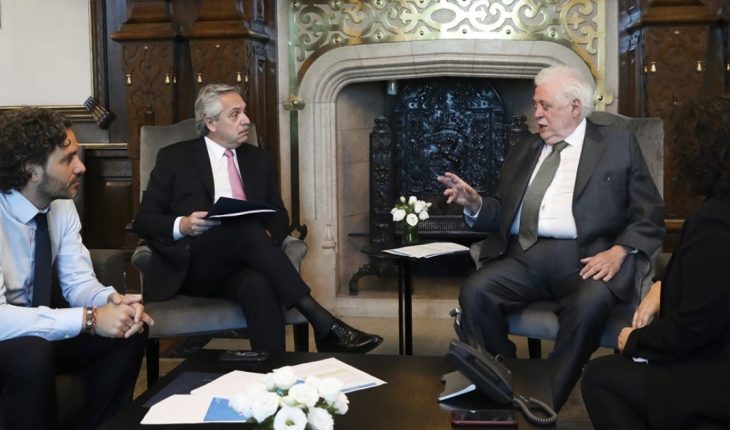 The chief of staff, Santiago Cafiero, announced this Saturday that the national government will make a «volunteer appeal» to carry out the vaccination plan with which it seeks to inoculate 13 million people in the summer.» A historic vaccination campaign is going to take way, here we need not only the work of all state structures, but there is a call for volunteers because, as the President says, this campaign is going to be an epic,» Cafiero said.
On Friday night, in the announcement of new health measures, the representative advanced the intention to vaccinate 25% of the population between January and February, in principle with the Sputnik V vaccine.» Negotiations are advanced, the contract with deadlines and payment methods is missing, so we work with the people of Russia and it will be signed in the coming days,» Cafiero explained of the product from the country chaired by Vladimir Putin.
The goal of the national administration is to avoid a second wave like the one living in Europe during the fall: «We want Argentina to start vaccinating on a par with the world, but not only in one part but throughout the national territory,» Cafiero said. , to try to get classes back and also older adults and people with prevalent diseases. That will be the first vaccination group.» 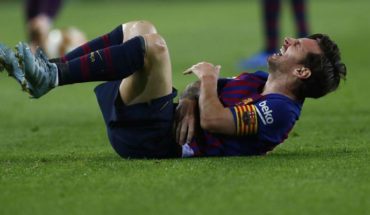 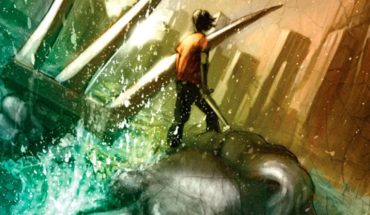 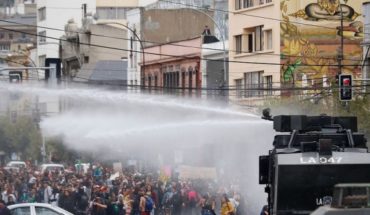