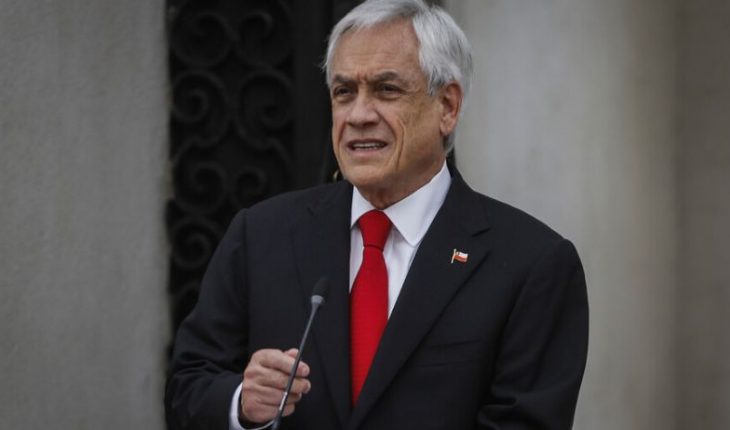 The minister spokesman of government, Jaime Bellolio, reported this morning in conversation with Radio Cooperativa, that President Sebastián Piñera would self-report to the sanitary authority, after he was caught walking along the beach of Cachagua without mask.
The Representative was harshly criticized for an image that went viral on Saturday on social media. This Sunday, by the same way, the President said that «»I should certainly have put on the mask, but as quickly as the events occurred I did not and it was a mistake that I regret and apologize to.»
Read also:
President Piñera apologizes for walk without mask

Subsequently, from the Presidency it was made known that Piñera presented self-response around 08:40 hours and it was argued that the Mandatario, in the midst of his walk on the beach «being recognized by people who were there, were asked for various photographs to which he accessed without realizing the need to wear a mask».
«Since there were no Seremi officials auditing there, President Sebastián Piñera has resolved to self-report to Seremi, with the aim of carrying out the appropriate administrative health control procedure,» he said. 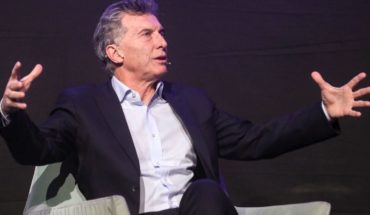 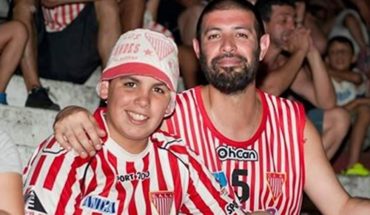 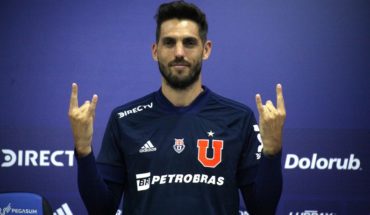