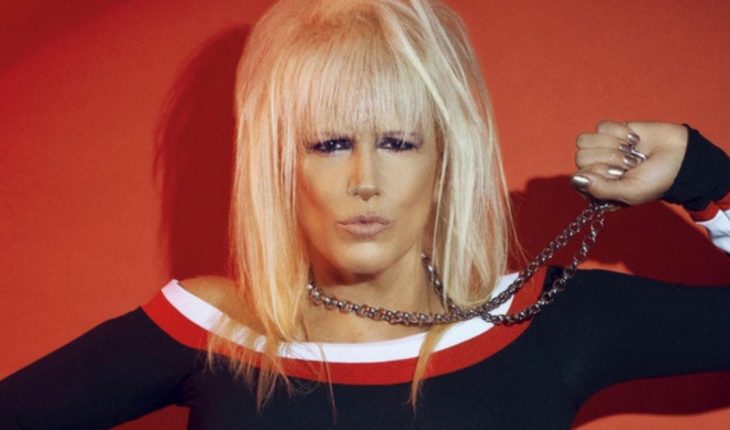 The marriage between Valeria Lynch and Cau Bornes was ended in 2019 and although initially it seemed to be on good terms, the musician’s constant requests extended the dispute to a convenient settlement for both parties.  The Brazilian artist claims a monthly maintenance of 200 thousand pesos as well as being recognized 50% of the goods corresponding to his marriage. Last Monday, in dialogue with Angel de Brito in Los Angeles in the morning, the singer mocked the bulging figure her ex asks of her and claimed to be very disappointed.
«I laugh because I remembered the maintenance. He’ll want me to keep him until he’s of legal age,» Valeria said.

While confirming that his lawyer, Elba Marcovecchio, is handling the matter.
«It’s an important disappointment. I’m not angry, I’m hurt, I’m amazed. Who did I live with for so many years? I don’t recognize him! I didn’t realize for a long time that I was sleeping with the enemy,» she added visibly distraughtly.

He added: «I believe that justice in this case is going to be issued in a way that is the right one. It’s very strange what you’re asking for. I think he’s very ill-advised.» 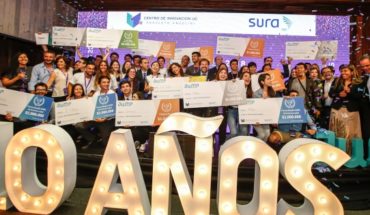 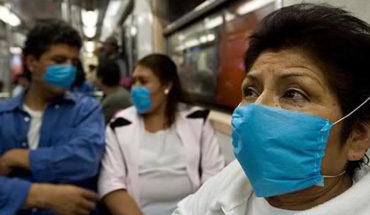 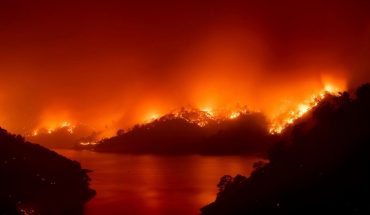 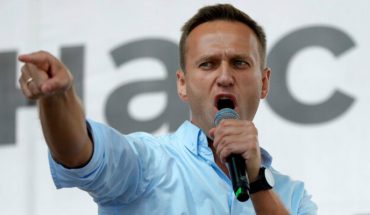