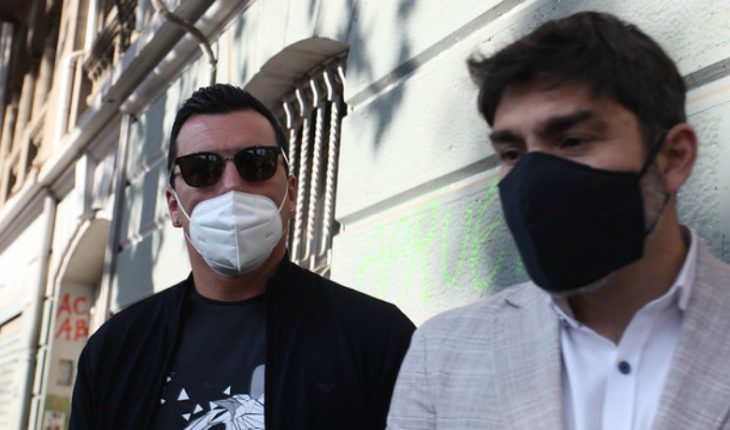 The striker and captain of Colo Colo, Esteban Paredes, addressed in this day various topics of interest, where he supported the management of Gamadiel García at the helm of the Sifup after the controversy for the ‘retirement fund’ for former professional players. Asked for the questions to Garcia’s work by the way of distribution of the bonus for retired players (since 2017), the ‘7’ albo pointed to RADIO DNA that «Gamadiel García has done a great management at SIFUP. He missed an agreement to help former players who are in trouble. Not everyone is going to be happy, but the idea is that we come together instead of crossing words.» Another point the historic goalscorer of the national football touched was the subject of his future in the popular cast, which appears complicated after tensions with Black and White in the case of pay reduction.» We’ll see at the end of the year what happens to my future. I haven’t spoken to Hannibal Mosa. When we negotiated, we tried to make things right, but I have no grudge with him or anyone on the board,» he said. My lady always told me I should have retired last year. It’s hard to think what I’m going to do after I’ve been playing football all my life,» he added. Regarding the initial date agreed for the return of football: July 31, the 39-year-old battering ram stated that «it looks difficult for football to come back that day. I call on entrepreneurs to be able to collaborate with the people who need it, there are many who are suffering.» On the other hand, Paredes commented on the possibility that Gustavo Quinteros – champion with UC in 2019 – will arrive at the bank of ‘Cacique’, after leaving his position in Xolos de Tijuana.» Gustavo Quinteros has a good resume, he came out champion here, very capable of having a big team. I hope the future technician is the best thing for Colo Colo,» he said. Finally, the gunner also spoke out the country’s reality in the middle of the coronavirus pandemic, with more than 4,000 dead. «The government gets complicated by saying we all stay home because it’s impossible with so many people who have lost their jobs,» he said. Players haven’t had any problems, but savings are gone when they don’t get salaries. We got into this and we have to be closer than ever to get ahead,» he said. 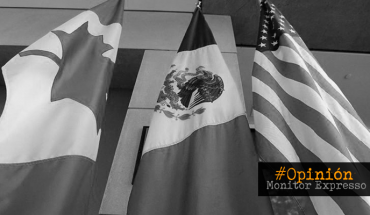 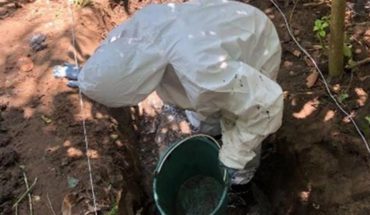 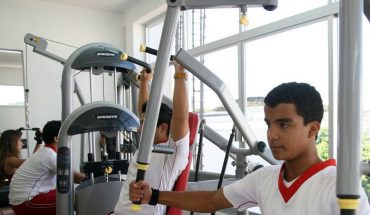