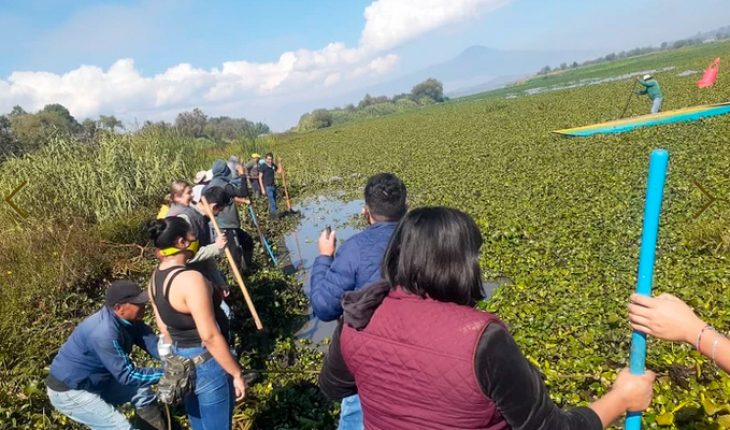 Pátzcuaro, Michoacán. – A group of citizens committed to the environment have given the task of removing the lily from Lake Pátzcuaro which is seriously affected by the amount that can be seen.
With their own hands and resources every Wednesday and Saturday they gather at the general pier to remove as much lily as possible, since it is known that this species absorbs too much water and lowers the level of the lake, as well as hinders the mobility of the boats, so it also has an impact on the tourism sector.
It is also known that the dredging machine has been broken for months, according to a statement by traders, and that the cost of repair amounting to more than 100 thousand pesos, so they call on the competent authorities to take letters in the matter, as the excessive amount of lily and weed represents a major problem.
Lake Pátzcuaro is an emblematic space known internationally for celebrating an ancient tradition such as the Night of Souls, as well as home to three endemic and endangered species that are: achoque, white fish and tinmara.
Currently there are areas where the height of the lake is approximately 56 centimeters and the speed and amount of azolve that reaches the lake causes that height to be lost at high speed.
Through Cynthia Juliana Mora Cisneros, this group of friends extend the invitation to the general population to participate in the cleanliness of the lily next Wednesday from 9:00 hours on the general pier “hands are not enough we need citizens to join this subject, and that the machines get going as soon as possible , although for many of the neighbors it is difficult for this to happen why it is about 100 thousand pesos to fix it.” 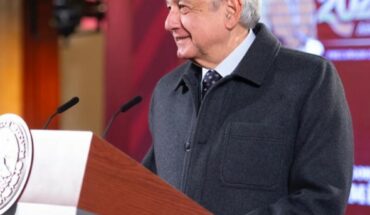 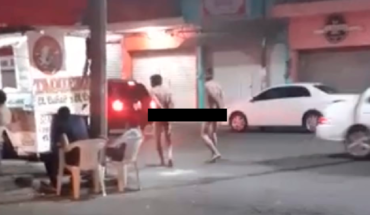 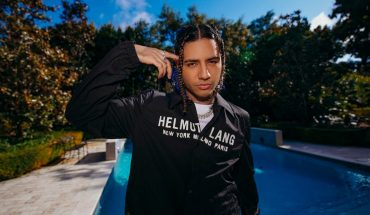