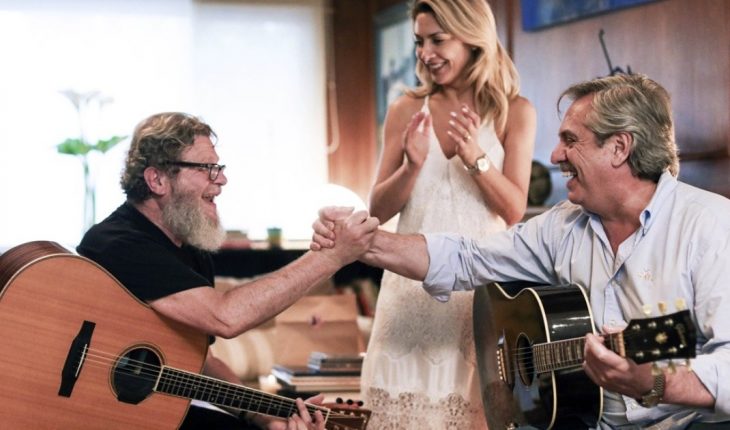 Alberto Fernández left for a few minutes of his task as the highest national representative and referred to his taste for music and composition, a passion he demonstrates when he has the opportunity. On this occasion, the head of state acknowledged that the Spotify platform proposed to him to «upload the songs» he composed but for now he will not do so as «it is more of an intimate than public thing».
In dialogue with El Destape, the head of state explained that at the moment he does not plan to accept the offer of the music streaming giant, although he did not rule out the possibility of doing so to «donate» rights.» The day I do, I’m going to do it to donate the copyright to someone, if anyone wants to listen to the issues,» he said.

He recalled: «A few years ago ordering papers I came across a lot of subjects, some from my 14 years, others that I made to my son (Stanislas), to my son’s mother (Marcela Luchetti), to other loves I had in life, to my mother (Celia Pérez). And I started to think about where all that was going to look if I died.» Even Fernandez explained that he has recorded an album called ‘The Roads to heaven’ where there are about 40 of those songs he found.
«I have less and less free time left, but I try to do the things I like to do to keep growing that part of me,» he concluded. 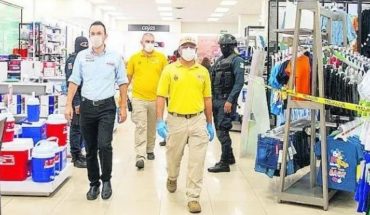