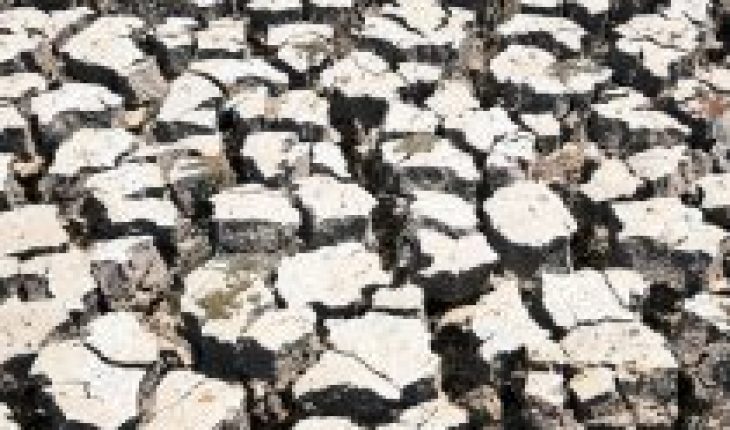 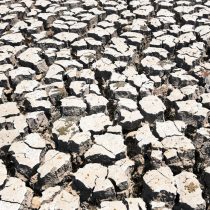 Although this year the rains were more abundant than in 2019, this 2020 ended up being the twelfth consecutive year of drought in the country. There was a deficit in rainfall, which depending on the region varies between 15% and 66%, which exceeds only the figures of 2011 and those of the last two years before 2018 and 2019.
The worst record was that of the Atacama Region, where only 33% of what rained in a normal year and the best was in the Maule Region, which was about a normal year in the order of 85%.
In the case of the Metropolitan Region, 188 millimetres of water fell, which means a growth of 129% compared to last year, which does not take away that there is still a deficit of 45% compared to a normal year of rain falling in the region.
Faced with this situation, the Minister of Public Works, Alfredo Moreno, stated that «it was still a very dry year. We have been drought for 12 consecutive years and never in history have we had more than four, demonstrating the depth and serious climate change to which we are being exposed.»
In the 25 main water reservoirs from the Atacama Region to the Maule Region, there was a drop in water levels compared to last year. That means that currently the reservoirs are with an average of 44% of their capacity with water and the historical thing is that on this date they would have to have 70% of the reservoir with water.
In general, the situation of drinking water reservoirs looks better than last year, because the Plaster Reservoir had a noticeable improvement. However, the Los Aromos Reservoir in the Valparaiso Region, which is the main source of drinking water for the city of the same name, is 1.7 hectometers below what it had last year.
From the Ministry of Public Works they called not to be alarmed, as they ensure that «a lot of works are being carried out», particularly a pipe that is already in operation, between the Aromos Reservoir and the Concon water plant that «is demonstrating, as planned, that it greatly reduces the losses by driving between those two points and that means a very significant new source of water for the city of Valparaíso».
While from the Ministry of Agriculture, they emphasized the efforts that have existed to improve the use of our country’s water and emphasize that the Las Mercedes Canal that irrigates the Curacaví Valley and the Maria Pinto Valley, is restored and with full capacity, so the 16 thousand hectares of these two valleys are currently being irrigated to supply the 1,1087 farmers in the area. «It is great news, because the producers of Curacaví and María Pinto have had a very bad time,» Minister Antonio Walker concluded.
With regard to the La Niña phenomenon that is affecting our country, it is expected to occur to its most intense degree within 10 years, which means an increase in rainfall in the far north of the country, specifically in the highlands, above 3,000 mt, which increases the risk of flooding in the northern part of the country. In the rest of the country, a dry trend and an increase in temperatures are expected, both minimum and maximum, so an extremely hot summer is expected to be the product of this phenomenon, in addition to the possible extension of the forecast until the autumn of 2021.
In this context Minister Moreno referred to climate change not as an emergency, but as «something that came to stay» and for this reason, announced a plan of works on water, which is being worked on at the national water table.
This plan has a period of 30 years and Chile is expected to have a guide in each basin in the future, as each place needs a different solution, with the aim of «having water in the new reality of drought for all the needs of people and producers», Moreno concluded.