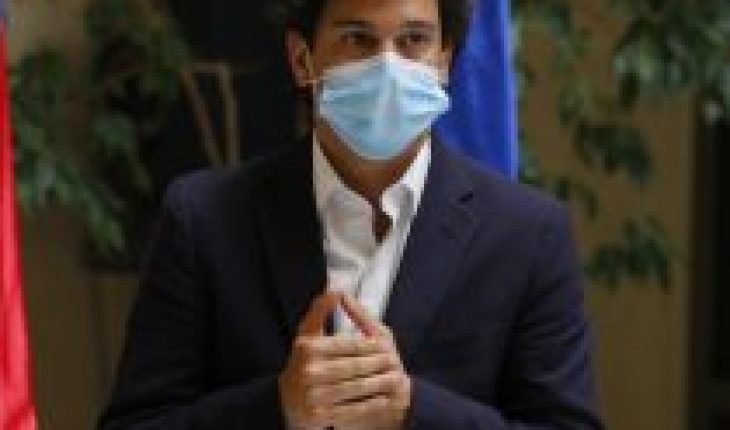 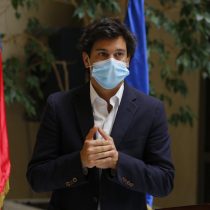 The deputy and head of bench of The National Renewal, Sebastián Torrealba, referred to the option for the Republican Party to join an alliance with Chile Vamos in the face of the elections of the Constitutional Convention, a situation that has been endorsed by other RN MPs.
«I see that there are parliamentarians who are pushing that agreement and I also see in RN part-party structures that do not very much agree with that situation. Now, the first thing Jose Antonio Kast and the Republican Party have to do is be part of the officialism. It cannot be that in a pact like Chile Vamos enter parties that are said openly opponents,» he said in an interview with the newspaper La Tercera.
«That’s unre compreessible. Now, we have always said: Chile Vamos has to be as broad as possible as a coalition. Everyone can fit in here, but those who want to enter Chile Vamos have to commit to the values defended by Chile Vamos, but also to the government, because we are finally officialists,» he added.
«It doesn’t have to be part of the conglomerate, but I do think we could in some cases make opposition pacts with Republicans. Welcome everyone who wants to enter Chile Vamos, independents, new political parties, but have to agree, at least, with the founding bases of Chile Vamos… That’s a reflection that Republicans have to make,» he said. 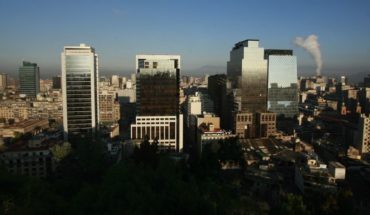 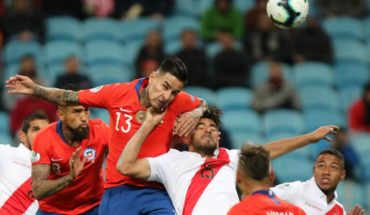 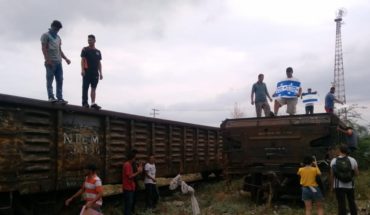