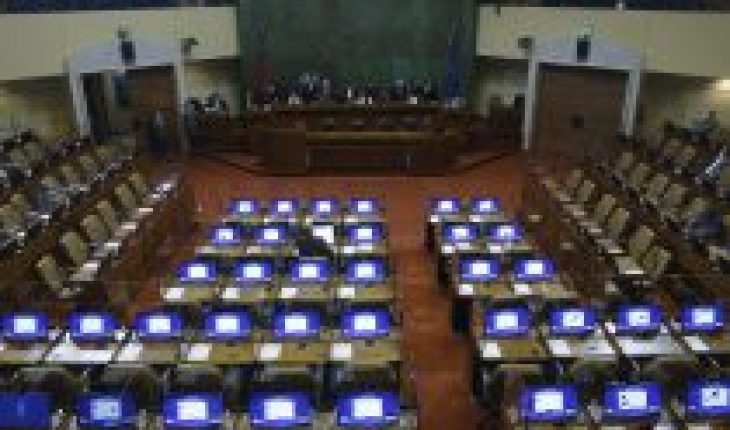 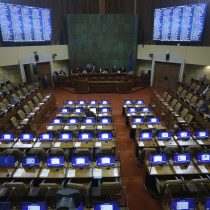 Regarding the Executive’s new anti-criminal security project, House Vice President Rodrigo González (PPD) noted that “Piñera should apply the same heavy hand against all criminal and criminal organizations that wreak havoc on the population. Both drugs and crimes of violence as well as collusion, false ballots, irregular financing of politics, and others of an economic nature, such as chickens, medicines or comfort, which are also causing serious imbalances, inequalities, abuses against millions of Chileans, must be punished with the same harshness, because they are the root cause of the unrest that exists today in Chile”.
“We see a President who uses the latest unfortunate acts of violence, shootings and crime to seek to combat the consequences of these crimes, which is certainly very necessary, but these reforms of the Penal Code that are imperative, must be applied to the entire illicit association, and refer to all kinds of criminal acts, such as known neck and tie offences , colusions and embezzleed millionaires to our economy, who do not receive the same treatment and heavy hand within our legislation.”
Gonzalez added: “I am sorry to see that the actions of drug criminal gangs are not measured with the same rod as crimes against the financial market, which generate equal havoc on the population, so pernicious to each other since they affect the integrity of human beings, their security, and the harmony of an egalitarian society. One would expect to see the same impetus and media visibility on both issues, but I note that the treatment remains discriminatory and unequal in punitive matters because neck and tie crimes are not subjected to either the same harshness or treatment having effects as devastating as those that are now wanting to be punished and that we agree that it is done.”
In response to Piñera’s criticism of the Chamber of Deputies, González called on the President of the Republic to be consistent with his sayings and apply the same level of harshness in sanctions to all crimes and criminal associations affecting thousands of citizens “we are absolutely available to process any project that sanctions criminal conduct, colusions and other forms of crime with collective responsibility , which affect security, stability and governance, and which have to do with citizen security and justice applied equally harshly to the entire population.”
“I am willing to sit in full time with the Minister of the Interior to modernize our legislation that fully condemns the crimes of illicit association that are raised in the Executive’s draft, but without leaving any criminals outside, let alone some great gentlemen of Sanhattan who commit crimes of grave impact against society, who have corrupted politics or abused their power against unprotected consumers and citizens,” the PARLIAMENT concluded. 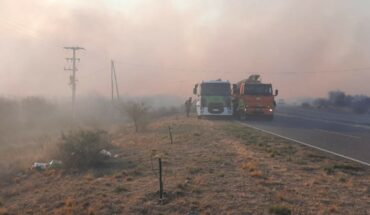 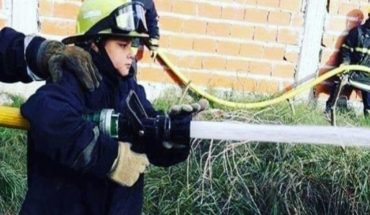