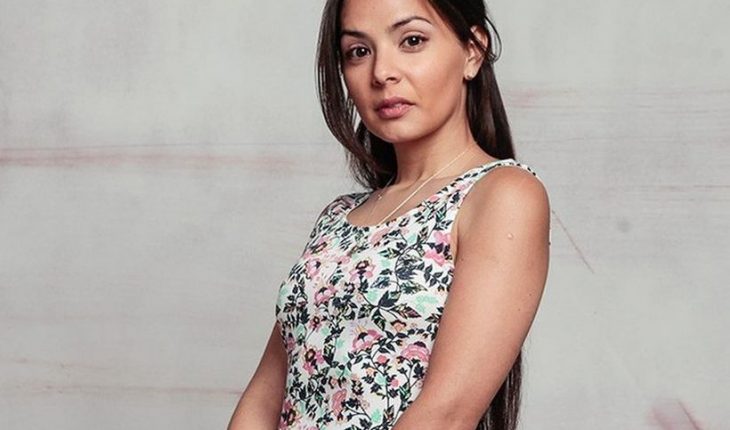 The Santiago a Mil Festival began this 2021 with a hybrid format with multiformat presentations for the first time due to the current covid-19 pandemic. One of the works included is «No one will ever cry for women like us», original radio work written by Carla Zúñiga and directed by Jesús Urqueta.» It is a work that was in thought for this reality of confinement and quarantine, so the first version was radioteater version», says Carolina Arredondo, one of the protagonists of the play. «Then we recorded the play after many rehearsals. If everything works well we could have face-to-face functions,» he adds. The work has a very raw title… Yes. I had never thought so much about the title of the work, because deep down we had always approached it at the origin of where it comes from. That the starting point was García Lorca’s «La Casa de Bernarda Alba» project. But now that I think about it, «No one is ever going to cry for women like us» is indeed a deeply bleak title and it’s a little bit what the text addresses. The text addresses two women, a mother with a daughter, who are Bernarda Alba’s neighbors and have developed their lives around the neighbors. They focus on the terrible life Bernarda Alba already has. It is a tragedy that shows the desolation of living with this role of the two women, who are like in one last link, practically where society has put them. It was very nice, very nice. Because we were just two actresses: the Roxana Naranjo, who is a tremendous companion. We had been on several projects together but it had never materialized or performed. And Jesus Urqueta was also very pleasant as a director. We were a very small team. Overall one is used to working when projects are getting bigger, with more areas, or a larger cast, but it was a challenge we took. But it was all a very good coincidence that this play put us together, how do you see the current theatrical scene? I think it was and it’s still terrible. The contingency has not stopped. The artistic and cultural sector is in an emergency. There are theatres that are going to close, there are spaces that will no longer be able to be sustained and as a result the workers of art, culture and heritage are being precarized through the health measures of the Government. It looks like cliché, but if a plane is full, why can’t there be people who for 45 minutes or an hour are in a theater with all the toilet guards? Beyond our work being different, today we see incomprehensible the refusal of dialogue in our sector. 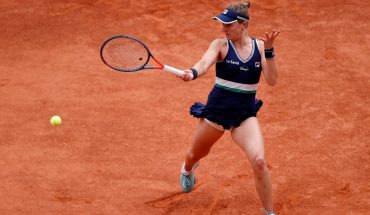