Attempting to enter Guatemala, the caravan made up of thousands of migrants from Honduras seeking to reach the United States, was intercepted by Guatemalan police who tried to stop their passage with tear gas while Honduran military hit those who insisted on continuing the trek and advancing north, AFP reported.
Security forces formed a fence to prevent migrants from advancing on a road in the village of Vado Hondo, in The Department of Chiquimula, bordering Honduras.
On the subject, police indicated that at least 6,000 of the estimated 9,000 people entered Guatemala have reached the region.
Tear gas shots caused migrants to rush to shelter in nearby mountains by tension many of them left their belongings on the way.
A health worker in the region, who was not identified, detailed to AFP that «there are several injured by the blows received.»
On Friday, the unarmed police did not retain the caravan’s entry through the El Florido border crossing, however, on this occasion a group carrying firearms reported the same news agency.
Meanwhile, in Mexico, members of the National Guard are already on the banks of the Suchiate River to prevent the entry of the migrant caravan.
Another group of elements was placed on the Rodolfo Robles International Bridge, the main legal entry route in southern Mexico for migrants.
Since last Thursday, the Government of Mexico has also deployed agents from the National Institute of Migration (INM) on its border with Guatemala.
Faced with the possible arrival of the migrant caravan, immigration agents were also sent to Tabasco, Aristeo Taboada, regional delegate of the INM, told the press.
Through its official Twitter account, the INM reported that staff from the Ministry of National Defense (Sedena) are also present.
In addition, it reported that it maintained a 24-hour surveillance operation to ensure that people enter national territory in an orderly manner and in compliance with the Migration Act.
With AFP information.
What we do at Animal Politics requires professional journalists, teamwork, dialogue with readers and something very important: independence. You can help us keep going. Be part of the team.
Subscribe to Animal Politics, receive benefits and support free journalism.#YoSoyAnimal 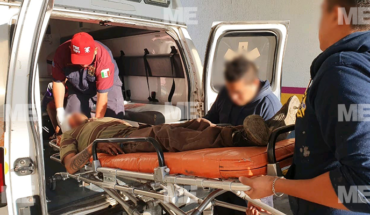 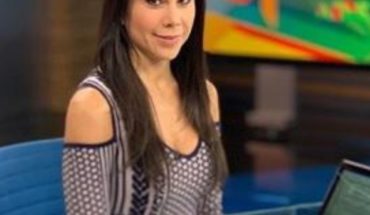 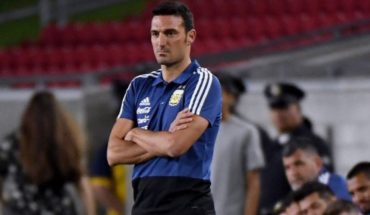 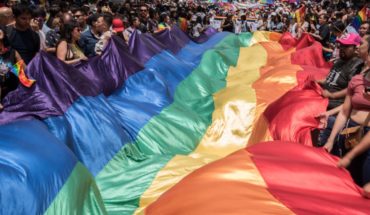