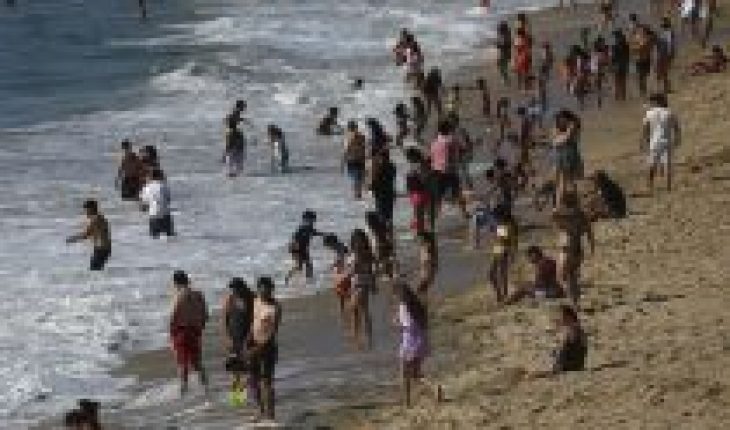 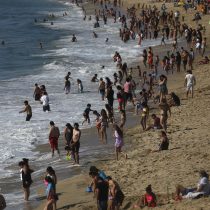 An epidemiological report submitted by the Laboratory of Molecular Biology of the Center for Research and Diagnosis of Infectious Diseases (CIDEI) of the Faculty of Medicine of the University of Valparaiso, showed that positivity in PCR exams rose from 6.1% to 10% during the last week in the Port region. In addition, it warns that the number of people who can spread is down, but still stands at about two thousand.
In addition, the analysis prepared by that unit warns that on the same date the number of active cases fell slightly, from 1,992 to 1,941, as did its incidence rate or number of people capable of infecting others per hundred thousand inhabitants, which during its first seven days fell from 101.6 to 99.
«Our measurement bases its results on the systematic and sustained analysis of the samples we receive mostly from the care centers belonging to the Viña del Mar-Quillota Health Service, from whose analysis we project the regional scenario. In the last seven days we processed 659 samples, which yielded a much higher rate of positivity than they had been given, which could be due to a one-off effect. However, despite the downward trend they show, we have to keep the asset figure constant around two thousand cases from the beginning of January until now. In other words, we’re not doing well yet,» explains infectologist and CIDEI-UV director Rodrigo Cruz.
For the specialist of the Faculty of Medicine of the University of Valparaiso as long as the percentage of tests confirmed with Covid-19 remains above the recommended 3% and the active cases do not fall by at least half, the situation will remain complex in epidemiological terms.
«Many believe that this situation of stagnation in the numbers may be the result of holidays and excessive delivery of permits, which has contributed to raising mobility in the region. This eventual effect certainly cannot be ruled out, but there are a number of variables that need to be analyzed more carefully,» says Dr Cruz.
The epidemiological report of the Center for Research and Diagnosis of Infectious Diseases of the Faculty of Medicine of the University of Valparaiso is published every Monday and complements the official information provided by the Ministry of Health. 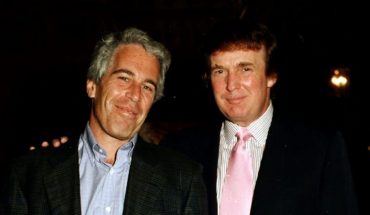 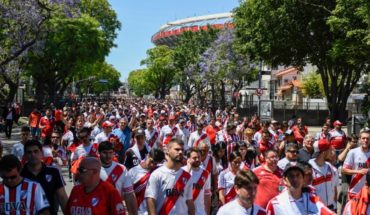 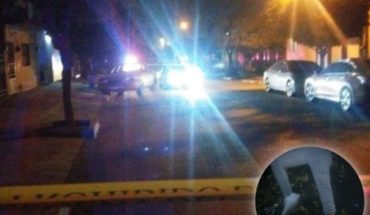 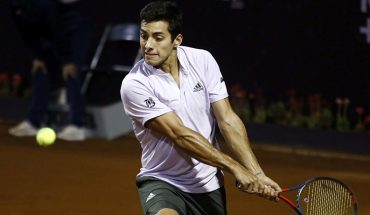