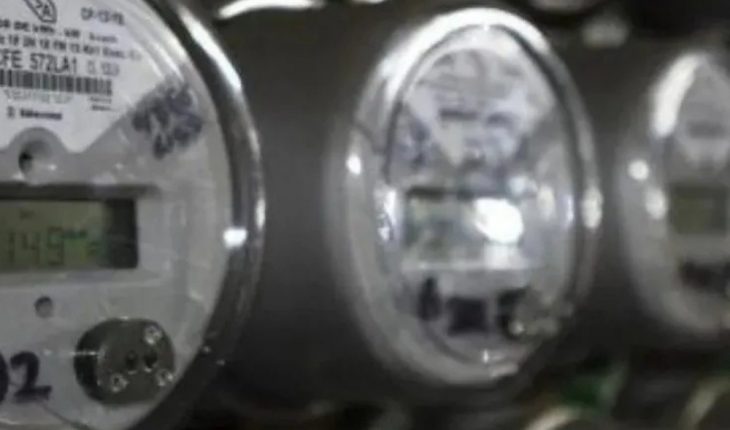 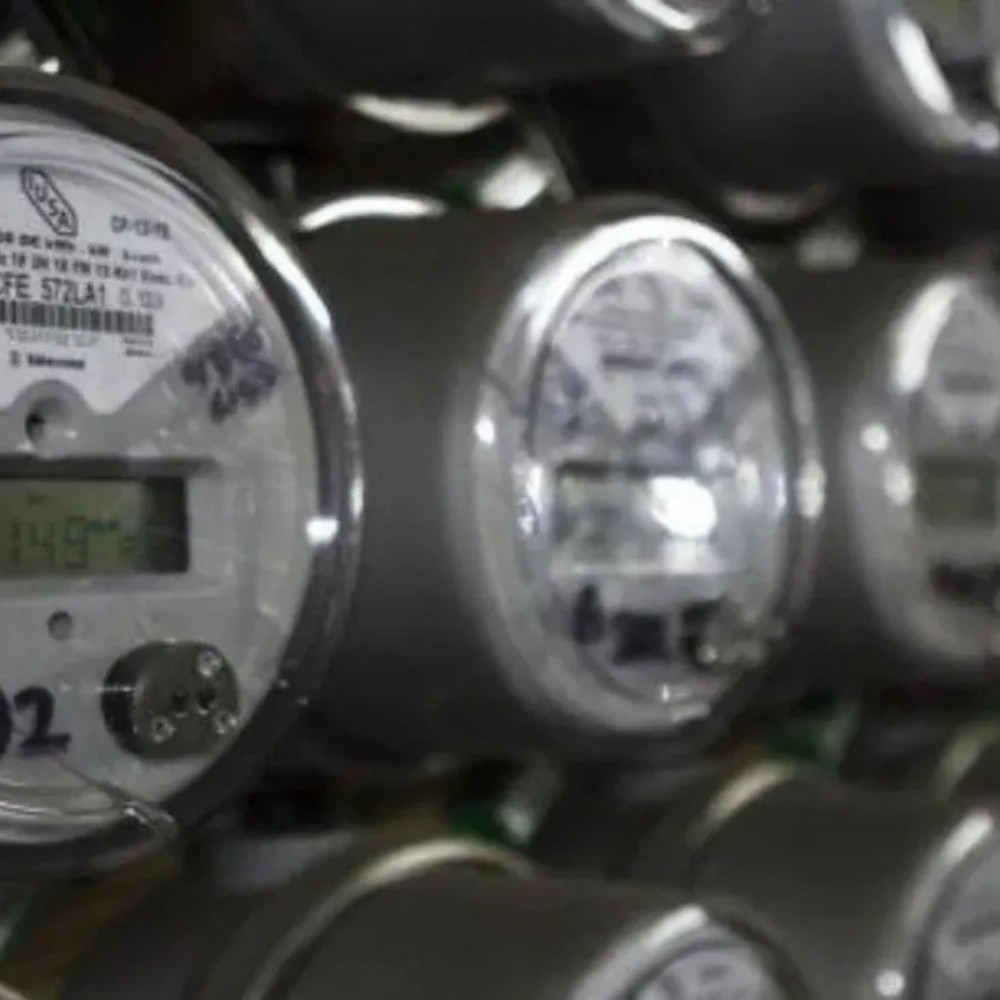 Sinaloa.- Leaders of the productive sectors of Mazatlan warn of a setback in the proposal of the Energy Law.It will increase the cost by 17 percent, warn productive sectors grouped in coparmex and Canacintra.
Stay informed about what matters most to you

The reform will affect all sectors, especially industry and tourism, which after paying wages, the main input it has is electricity, and its high cost will «hit» them in their economy. Read more: Alliance drivers request vaccination against Covid-19 in MazatlanThe leader of the Patronial Confederation of the Mexican Republic (Coparmex), Mazatlan delegation, Jorge García Félix, regretted that deputies passed the law during the early hours of last Wednesday, even with the information of the affectations that this entails.

Today, times demand clean energy, as already used in other countries, and legislators were raised by a letter. For the Canacintra, this reform will bring a wave of demands at the national and international level for the impact of investments and commitments established in the free trade agreement.» There will be affectations for everyone in the country»: Jorge García Félix, president of the coparmex
It is regrettable that Members passed the law during the early hours of Wednesday (February 24), even with information on the impact this entails on the country. Today, times demand clean energy, as is already done in other countries, and this was made known to legislators, because of the risks, through letters sent to them by the Confederation of the Mexican Republic.It is detailed that the first pernicious effect is the increase in tariffs.
This will affect the industry and the tourism sector, because for hotels, the main input they have is energy, just like restaurants. In addition, this reform will not generate greater efficiency of the service, which already has failures. Recent blackouts that have been registered are a sign of what can happen.
These days of blackouts has generated losses of more than 500 million pesos to companies in all areas and citizens. In addition, million-dollar investments are lost to generate clean energy that would boost private initiative, said Jorge García, leader of the Coparmex.» Mexico needs to guarantee energy»: helena solveig larsen ayala, president of the canacintra
What Mexico requires is an effective energy policy that ensures continuous supply and low costs, but with this reform of the Energy Act the opposite will happen. The cost will rise and affect small and medium-sized entrepreneurs, consumers and also the country’s economy. This amendment to the law goes against global commitments to reduce the use of dirty energy. It will bring to the country a wave of demands at the national and international level for the impact of investments and commitments agreed with the free trade agreement.
Prior to the reform, the Chamber of the Transformation Industry raised the situation and risks for the country to legislators. There is concern in the productive sector about these decisions made by the government and legislators. The blackouts that have been registered in the country are a sign of what can happen in Mexico and the most affected are the people and the private incitement that has already had million-dollar losses in 29 states that suffered blackouts, said canacintra holder Helena Larsen Ayala.» One more blow to the restaurant sector» : rodrigo becerra, president of the canirac
The restaurant sector has not been able to recover after the pandemic by Covid-19 and now with the reform of the Electric Power Act it is yet another blow for the restaurants in the country.
These businesses, after paying the rent of the premises where they operate, the strongest expense they have is that of light. They require this service to be able to operate, especially in Sinaloa and Mazatlan, which have very high temperatures much of the year. The businesses that opened from July 1st did so with a lot ofto difficulty, with debts, fewer staff, and with more expensive energy tariffs could cause some businesses to close and add up to 30 percent that could not be reinstated. Read more: Electric pneumonia is in the trial period, it is part of the sustainable transport of MazatlanThe National Chamber of the Restaurant Industry and Spicy Foods (Canirac) are against this reform to the energy law, it will bring only affectations for the country and the entire productive sector. Energy is used for all activities in businesses and households. There are fears that in addition to the increase in tariffs there will be blackouts, emphasized the leader of the Canirac in Mazatlan, Rodrigo Becerra.

Firefighters save puppy life after Fire in Culiacán 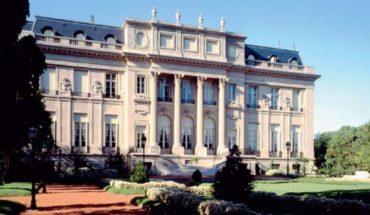 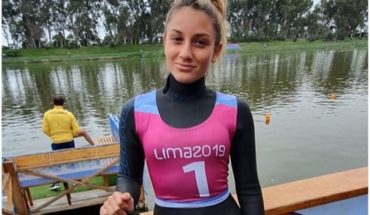