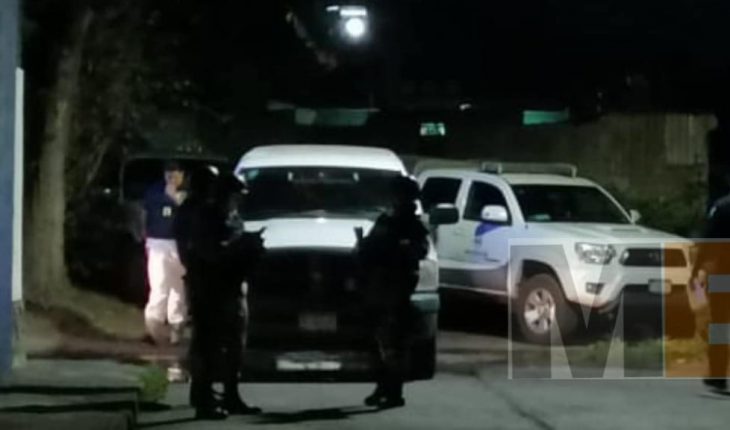 Zacapu, Michoacán.- The body of a woman in advanced state of decomposition was found lying on a wasteland behind a well-known gas company in this town of Zacapu at the exit to Zamora, where staff of the Attorney General’s Office of the State of Michoacán were transferred to carry out the measures of law.
The above could be known in the news work. The event was alerted to police authorities by neighbors in the area. In the face of what had happened, the guardians of the order moved to the site and found the victim, who is as unknown, according to information provided by sources close to the subject.
The uniforms guarded the perimeter to prevent contamination of existing evidence. Public Security commands also told this wording that the finale was in an advanced state of decomposition and therefore it is hoped that through the necropsy of rigor the real reasons for the decessing of the affected person can be known.
The inhabitants of the site commented to the representatives of the law that they had not noticed anything strange until they began to perceive a strong fetid smell and as they approached the place they found the woman’s body in the aforementioned conductions. The deceased’s loved ones are expected to come to the amphitheatre to claim their remains. 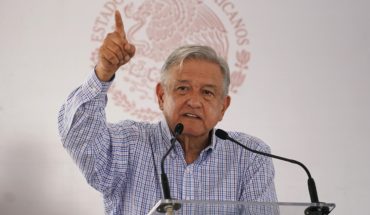 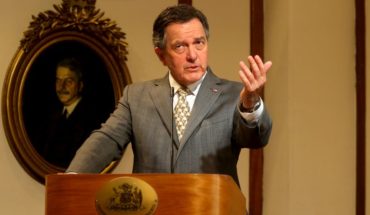 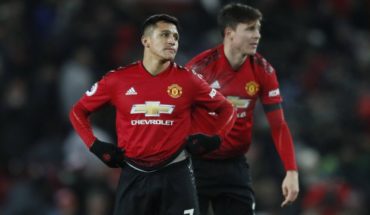