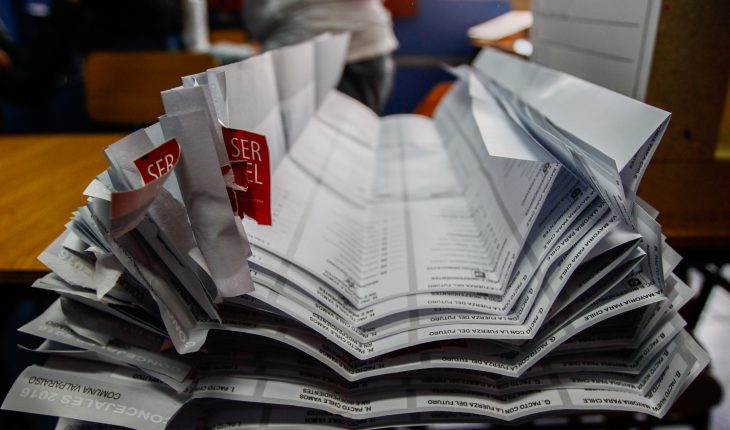 President Sebastián Piñera today explained the Government’s proposal for the April elections to take place in two days. Along with this, he called for parliamentarians to approve the initiative to allow all Chileans wishing to vote to do so. «On April 11th we will have four different votes: Governors, Mayors, Councillors and Constituents. And in the case of councillors and constituents, those votes are going to have 60, 70, 80 alternatives, and therefore the time each person will take to express his will in his vote is going to be three, four times more than he had in the plebiscite on 25 October,» the President of the Republic raised.» If we do nothing simply on Sunday the 11th night an immense number of Chileans will simply not have been able to vote because the duration of the voting process would have made it impossible,» added the Head of State.The Representative clarified the point of sealing and caring for the ballot boxes during the night: «When the day of Saturday is over, the ballot boxes will be sealed and deposited in the custody of the Armed Forces , and the vowels and the representatives of the different lists will be able to stay and watch that process. On Sunday morning the ballot boxes are removed, they return to their tables and their stamps are removed and the voting process continues. And on Sunday night at the end of the day the votes are counted and we will have the results of that election.» I hope that in this matter we will have wisdom, make sense of reality and facilitate an election on 10 and 11 April. Let it be as we always wanted it to be in Chile: quiet, clean, transparent, peaceful and democratic,» Piñera said. 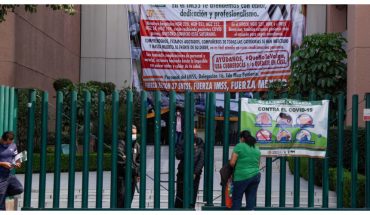 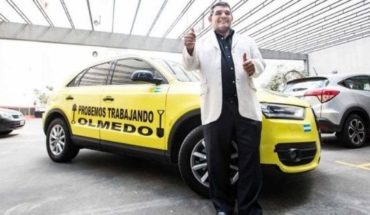