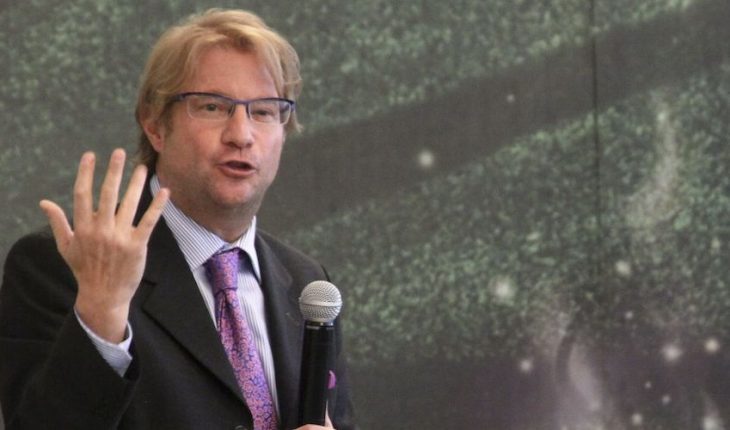 This Sunday, adn40 – from Grupo Salinas – no longer broadcast the program «Head with Andrés Roemer». Instead, a broadcast of «The Conspirators» was broadcast.
Neither the Dna Twitter account40 nor the program account reported the reason for the change in programming. This coincides with the 61st women’s allegations against Roemer for sexual abuse and rape to 61 this week.
The first program aired on Sunday, July 5, 2020. In that broadcast, the guests were Ricardo Salinas, president of Grupo Salinas; Tomás Pueyo, researcher at Coronavirus, and Martín Vasavsky, founder of the largest network of fertility clinics in the United States.
Read: Andrés Roemer covers the facade of his house prior to mobilizations by the 8M
In that first broadcast, Roemer noted that the programmes were carried out through UNESCO’s Social Transformation programme, of which Roemer was ambassador of Goodwill.
However, he left this honorary position on February 23 until the allegations against him for sexual harassment were clarified. 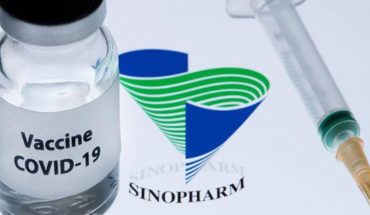 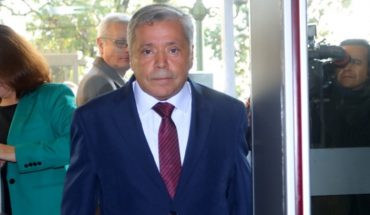 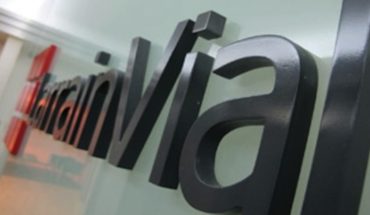