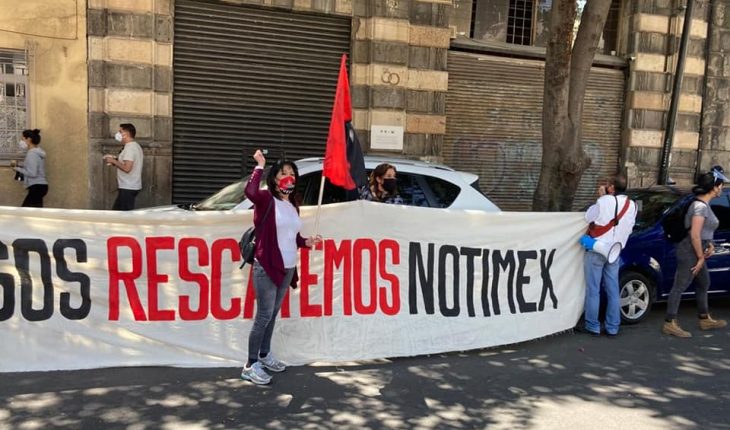 Photograph: Internet
Mexico City.- More than 380 days after the strike, the leader of the Notimex Single Workers’ Union, Adriana Urrea reported that there was significant progress in unlocking the strike, although she did not give detail about it.
In a video on his social media he released that yesterday Tuesday the high-level conciliatory meeting was held to reach an agreement resolving the Notimex strike, which erupted more than a year ago.
«Given the relevance of the progress and commitments made with the authorities present at the conciliation table, we reserve to detail the points of agreement reached at the meeting,» they noted in a statement.
In addition, on this day, the Federal Conciliation and Arbitration Board issued a side condemning the reinstatement of Secretary General Adriana Urrea.
You may be interested: https://www.monitorexpresso.com/instituto-tecnologico-de-morelia-abre-convocatoria-para-la-maestria-en-ingenieria-administrativa/
Likewise, Notimex’s protection for the re-installation of one of the workers on strike was rejected, so he must proceed to return him to his post,
Finally, the expert hearing determines that the Agency has the resources to pay unionized workers, so it is established that the agency has acted with dolo and responsible for the strike.
In order to continue the dialogue and seek a solution to the Notimex strike, they established a new table for next week, which will be convened by the same members, in order to maintain the high level of resolution, while the JFCA will have to issue its award accordingly to determine the resolution regarding the strike that is now 384 days old.
It should be remembered that on February 26, President Andrés Manuel López Obrador instructed to establish a conciliation table between Notimex and the Notimex Single Workers’ Union (SutNotimex).

This meeting would be headed by the Secretary of the Governorate, Olga Sánchez Cordero, the spokesman for the presidency of the Republic, Jesús Ramírez and the Secretary of Labor and Social Security, Luisa María Alcalde. This day’s meeting supports presidential instruction.

Along with the meeting, a new expert hearing was held this day, as part of the SutNotimex’s imputability lawsuit process before the Federal Conciliation and Arbitration Board (JFCA), for the authority to determine the resolution of the dispute.

Tomorrow there will be the last expert hearing in that process, after which the JFCA would be able to issue the resolution of that process.

In the event that the parties reach an agreement through conciliation, there would be a withdrawal of that claim. Otherwise, it will be completed and the solution to the Strike will be determined by the authority. 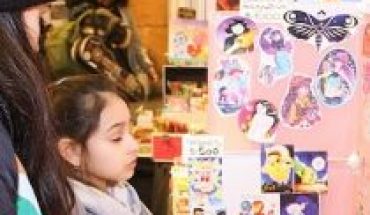 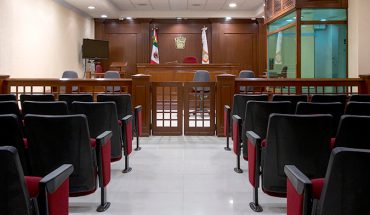 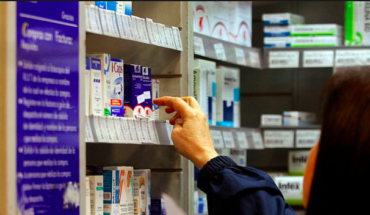