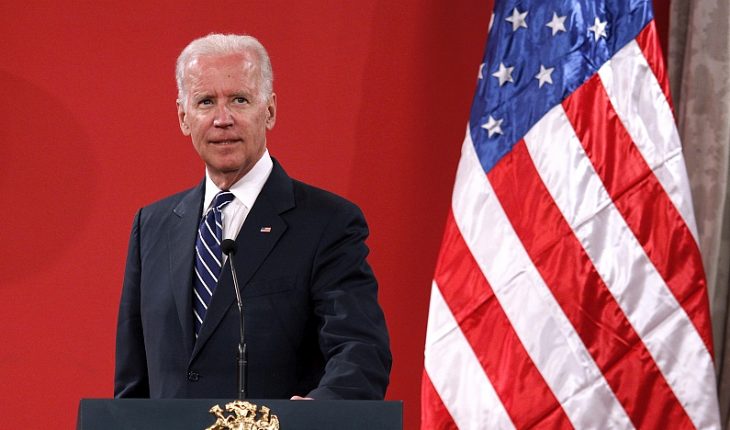 A group of United Nations experts have urged U.S. President Joe Biden to end the death penalty in the United States, both federally and stately. In a statement, experts have called the practice “abhorrent” and stated that it lacks “deterrent value” and “cannot be reconciled with the right to life.” Despite the idea that capital punishment can be applied in a humane way, executions have resulted in degrading spectacles,” they said before stating that “the death penalty is a form of punishment that disproportionately affects African-Americans and people living in poverty.” They also regretted that it continued to be used in the context of a violation of procedural safeguards, “such as lack of access to a lawyer.” In 2020, the US government resumed executions, resulting in the deaths of 13 people within six months. Experts have set an example the case of Lisa Montgomery, a woman who was executed despite being victims of an extreme level of physical and sexual violence throughout her life, an issue that would have been “overlooked.” We ask President Biden to have mercy on 48 individuals who are awaiting execution and who have been like this for more than a decade,” the text says. In this regard, they have nuanced that the idea is ultimately to ensure that “the abolition of the death penalty at the federal level is achieved from Congress.” They have also asserted that during this time the Biden Administration should consider “implementing measures at the federal level to curb this practice.” “There is no time to waste. There are thousands of convicted individuals across the country and there are still executions scheduled for this 2021,” they have lamented. 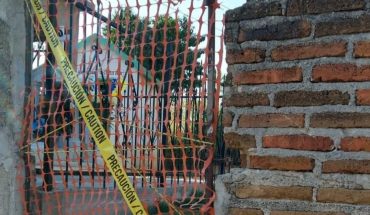 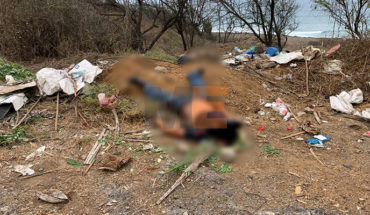