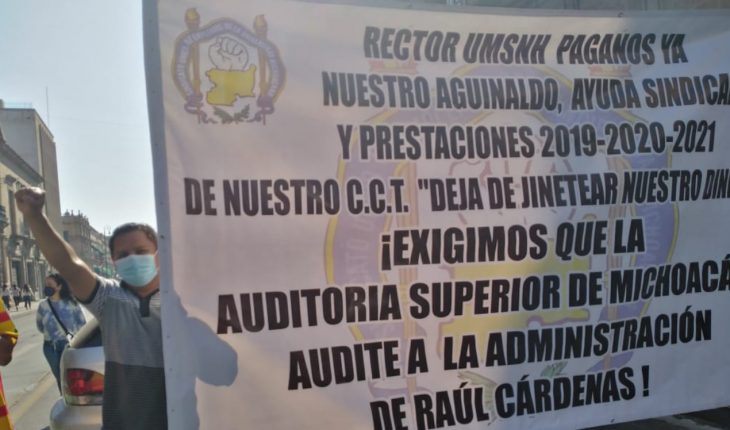 Michoacán.- The treasurer of the Michoacana University of San Nicolás de Hidalgo (UMSNH), Rodrigo Gómez Monge declared to a national radio medium this morning that with “savings” as he intends to pay 75 percent of the aguinaldo owed to teachers and aguinaldo.
He stated that “there is no date” for payments, but they seek savings of 140 million pesos containment plans and the rest will be contributed by the state government as an extraordinary resource.
It will be recalled that last December the state government, the federal government and the House of Hidalgo signed an agreement agreed to pay extraordinary resources of 567 million pesos, half federation and half state to deal with year-end payroll payments. Only the federation sent his share and the state didn’t.
Rector on December 24, 2020, was it up to the Governor of Michoacán Silvano Aureoles Conejo to contribute the amount of 283 million 500 thousand pesos, as can be seen at the beginning of page 4 of that document.
Now, it turned out that with the “savings” that the institution is not operating at 100 percent, the treasurer says they will pay the aguinaldo that had to be liquidated last December and still doesn’t know when it will be paid.
In addition, they also do not say when they will pay various benefits more than they owe to workers and teachers for more than a year and total more than 130 million pesos.
On top of that he has fired 22 employees and stopped paying some teachers who say they have not updated their strips of subjects, recording various contractual violations. 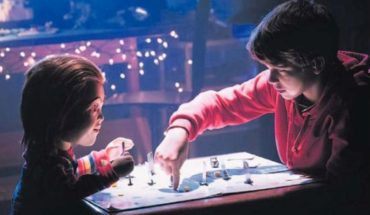 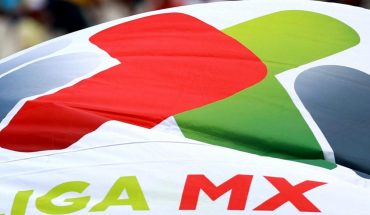 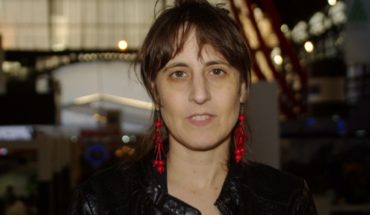 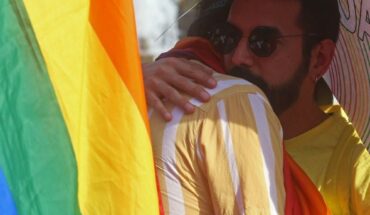