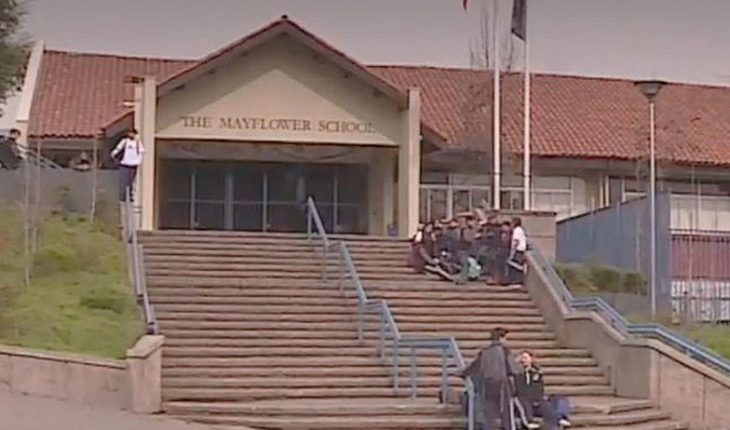 Widely disseminated, and the genesis of more than one social media trend, was the audio of a teacher in which she described, in confidence and in colloquial language, the complications a product of the back-to-school strategy adopted by the school in which she worked, the Mayflower.In the audio she indicated that she should teach students in the classroom and also other students who saw her online from home , all with multiple difficulties. And after the uproar caused by the audio it was learned that the teacher was disassociated from the establishment, and although at first it was revealed that it was a dismissal from Mayflawer School they point out that the exit was by “mutual agreement”. In this sense, as reported by T13, Patricia Prieto, principal of the school, sent a letter to the student community ingesting that, specifically that “On Thursday, March 11, a conversation was held with the teacher in which the term of contract was agreed by mutual agreement”. The principal also noted that “we deeply regret the situation that affected a teacher at our school, by making public a privately circulated audio”, adding that “We are very sorry that a conversation in an intimate, trustworthy context has become a fact of public connotation.” Finally, Prieto stated that “we have made the greatest efforts to advance the start of a school year that presents multiple challenges, especially for our students and teachers. We are confident that, as always, with the collaboration of all of us, we will continue to move forward until the pandemic has been overcome, always be cautious about the well-being and care of all of us in the community.” 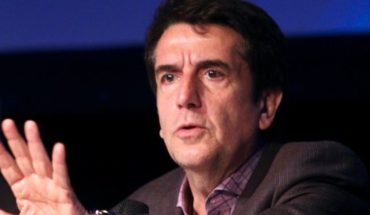 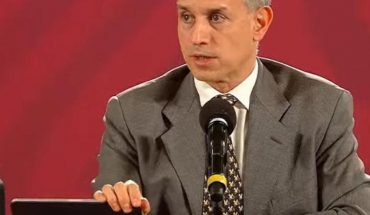 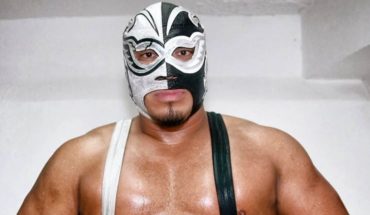