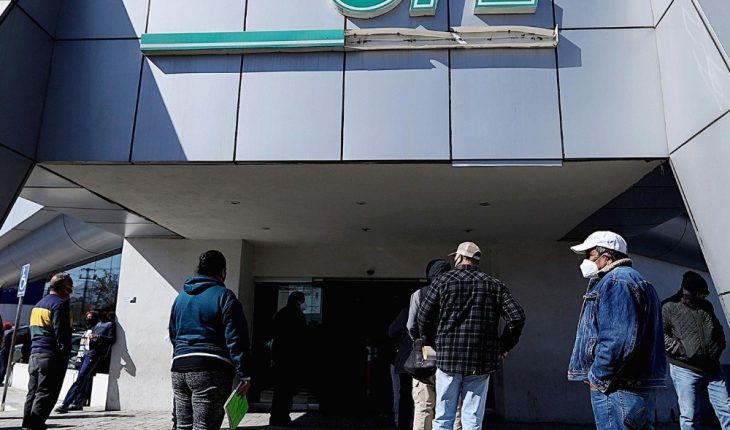 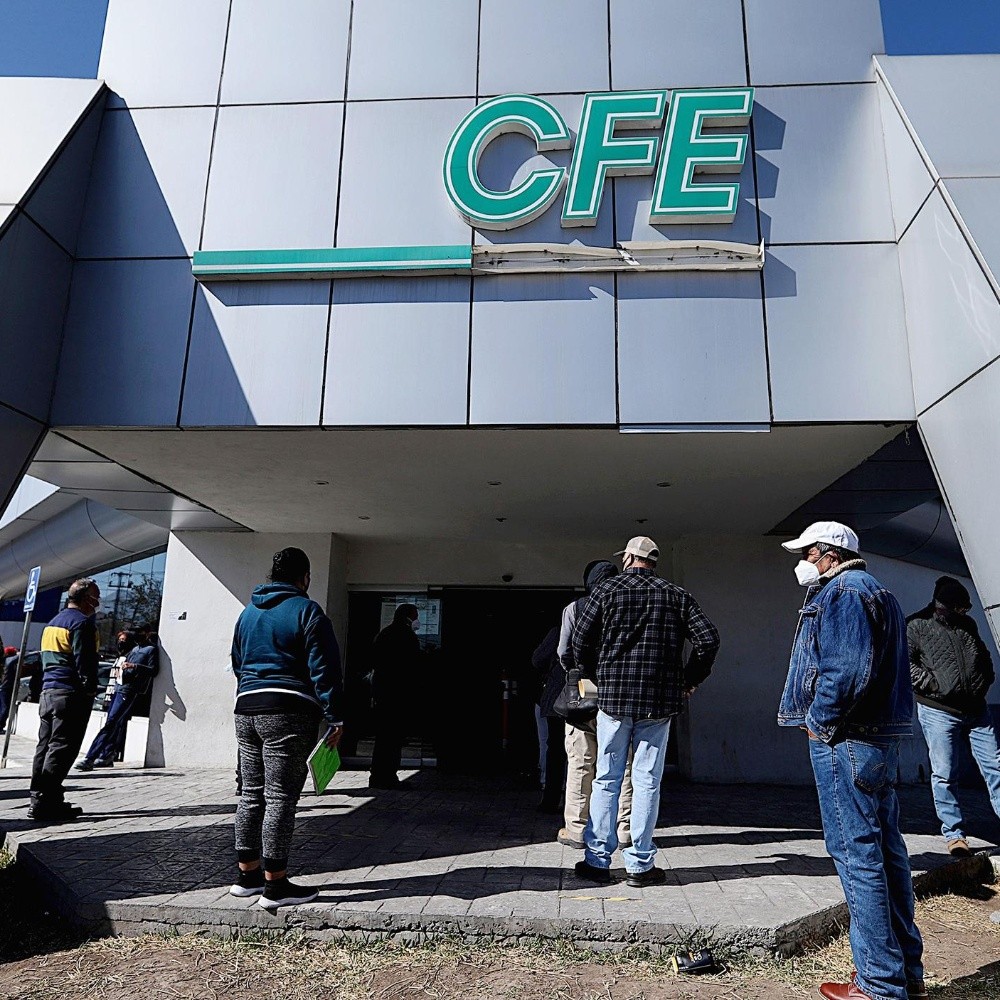 Culiacán, Sinaloa.- Three years after the government of Andrés Manuel López Obrador, the so-called Fourth Transformation seeks to impact the country’s electricity. To achieve this, AMLO proposed a reform of the electricity industry, which it has openly said, is intended for the State to control the sector and somehow reduce the opportunity for private ones, including renewable energy producers. However, there are a number of factors that would not make this decision as feasible, such as that which would raise cfE costs on basic energy services for the end consumer, i.e. citizens.
Stay informed about what matters most to you

Some specialists also consider this law unconstitutional and would violate international agreements, such as those related to environmental care. Read more: “There is a game of the country’s destiny”: Ricardo Monreal on the elections of June 6That the reform was approved by the majority of Congress, which is Morena in early March, until today it remains frozen in the face of private protections, accusations and public indications.

López Obrador has already warned that he will ask to reform the Constitution if the judges or the Supreme Court of Justice of the Nation (SCJN) declare their new legislation unconstitutional. Changes that weren’t needed
But did Mexico need a new reform of the electricity industry? For Oscar Ocampo, energy coordinator at the Mexican Institute for Competitiveness, no. In interview with DEBATE, he noted that this reform makes no economic or environmental sense, besides that it will give more expensive and dirtier electricity generation.” This reform is not going to strengthen the CFE, but quite the opposite, because it is forcing it to buy more expensive energy, it is forcing it to invest scarce resources in an area where it loses money, CFE loses resources in electricity generation, private ones are much more efficient in the power generation part,” he said. In turn, he noted that this will also distract the CFE from investing in areas where it does generate resources such as fuel marketing or the pipeline network.” CFE is a very good business that it has there (gas pipelines) and right now all this reform is going to distract the CFE’s priorities towards concentrating on being, as Manuel Barrios once called it, an electricity factory, rather than being a modern energy company,” he said. Oscar Ocampo noted that, unlike hydrocarbons, which is a scarce sector as a non-renewable resource, electricity is a technological process, it is not a resource, but the current Administration conceives electricity and hydrocarbons or fossil fuels as equal.

Clean energy cost
According to data from the Energy Regulatory Commission (CRE), shown by IMCO, the average cost per megawatt/hour of renewable energy from long-term auctions was 401 pesos in 2020.

With band they receive AMLO in Sierra Juárez, Oaxaca 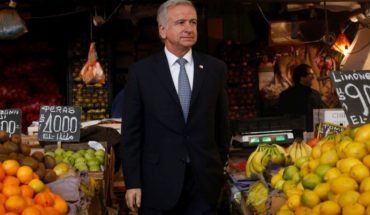 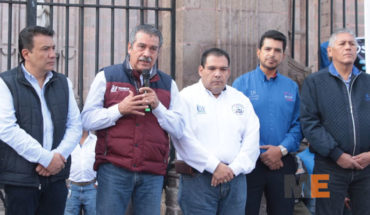 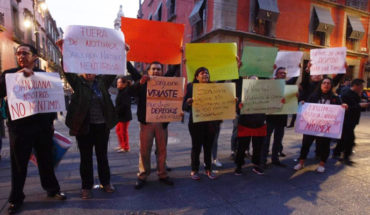