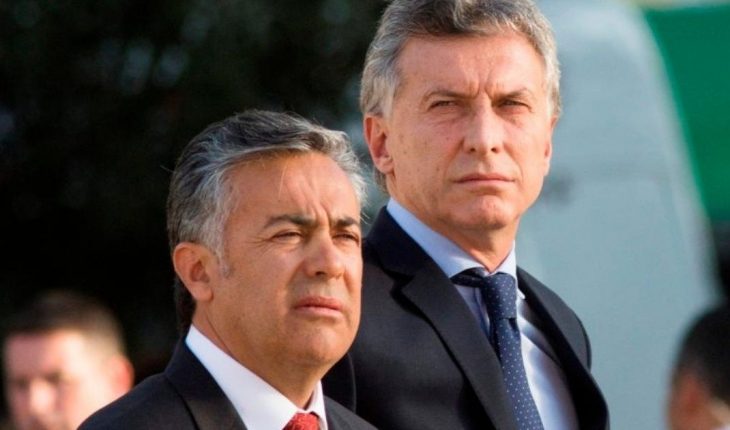 “In 2023, I don’t think Macri’s going to be a candidate. If the book title (First Time) generates guesswork, I would categorically say that in the second half there must be new players, there must be changes,” Cornejo said in radio statements in this way, the UCR headline referred to the book presented this week by former President Macri reviewing the four years of his presidency and conjectures Continental.De possible return of Together for Change to government in 2023.” I think it’s okay for a president to write down his experience in government. How he lived it serves the rest of the coalition. Categorically, I don’t see it as an election launch. I take it as a contribution,” the national deputy said. In addition, the former Mendocino governor noted that in his book Macri, he “holds some third parties accountable for things that didn’t work.” Thus, he questioned the chapter that the former president dedicates to the general secretary of the Truckers’ union, Hugo Moyano.” While Moyano doesn’t contribute, I don’t think it’s just his responsibility. There are shared responsibilities,” the radical leader said. The MP also referred to the internal elections at UCR and said: “I have a slightly ambiguous view, I am proud that there are internal elections, but that competition takes rags in the sun.” In this regard, Cornejo stressed that “radicalism is competing in almost every province and there have been no drawbacks.” 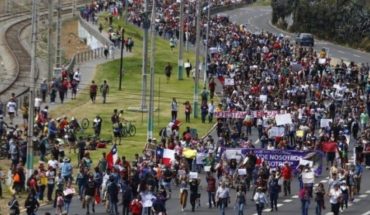 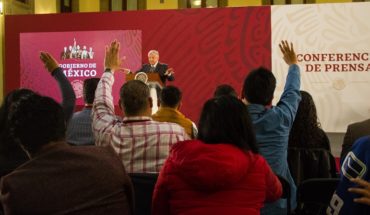 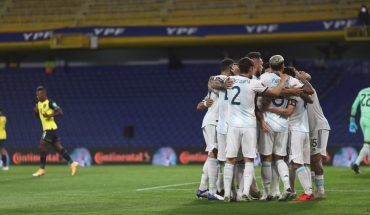 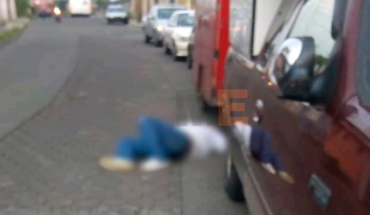