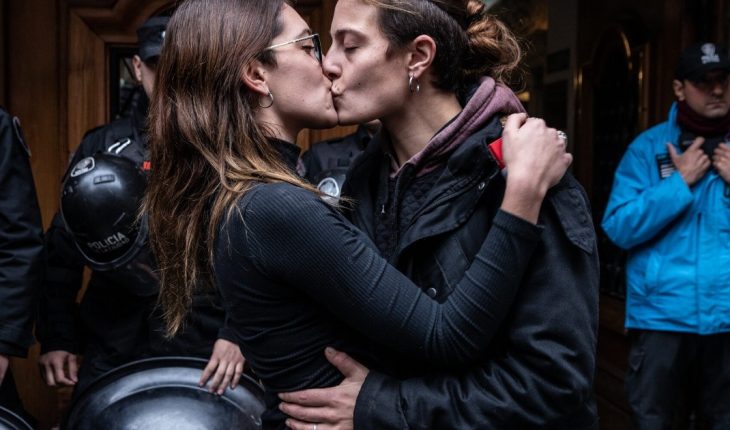 Chamber II of the National Chamber of Criminal Court of Justice overturned a first-instance ruling and acquitted Mariana Gomez of the charges of minor injury and contempt of office, for which she had been convicted 2019, in a ruling that was denounced by human rights organizations as lesbophobic. Casación’s last decision acknowledged that Gomez suffered «an act of discrimination» so «she had the right to defend herself as she is not obliged to endure that act.» Mariana Gómez was sentenced in 2019 to one year in prison for resistance to authority and minor injuries against two City Police troops who incredulous her for smoking while kissing her partner in a semi-open space. On October 2, 2017 Mariana accompanied Rocío Girat, her partner, to take a transport at The Constitución Station. As it rained they were sheltered at the entrance of the metro terminal, along with other people who – like them – chatted and smoked. However, only Mariana was incredulous by a City Police officer, Jonatan Rojo, accompanied by Officer Karen Villarroel.

When Mariana wanted to retire, Officer Rojo addressed her in masculine and tried to stop her by force. «It’s hard to prove an act of discrimination, but in this case the videos show that all the people stood up and observed that they were abusing her and offered her testimony, but the judge at first instance did not value it that way and considered those testimonies to be sesathed,» defense attorney Lisandro Teskiewicz told Télam.The National Institute against Discrimination, Xenophobia and Racism (INADI) accompanied the appeal as amicus curiae. In her presentation, Emiliano Montini, representative of the Directorate of Juridic Affairs, considered that Mariana Gómez was the victim of institutional violence, not only by police forces, but also by judicial action, reflected in the various acts of the procedure and, above all, in the contested decision ruling out two testimonies that favored justice.» We are very pleased with this ruling, because during these four years in which Mariana underwent this judicial process she suffered greatly, lost many jobs but she wanted to prove her innocence and did not accept any probation,» the lawyer said.» The ruling is very important for the entire LGBTQ community, because Casación acknowledges that there was an act of discrimination, both from the justice officer and the employee of Metrovías and the trial judge who convicted her, made an assessment of the evidence that continued with that discrimination,» she continued. For the judges «the arrest warrant of the police officer against Mariana has its origins in an act of discrimination so she had the right to defend herself as she is not obliged to endure that act».
«This part of the ruling is fundamental because it speaks not only of Mariana and Roció but of all the inhabitants who are not obliged to endure to be discriminated against, that is why Mariana had the right to resist.» 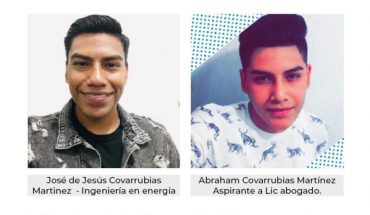 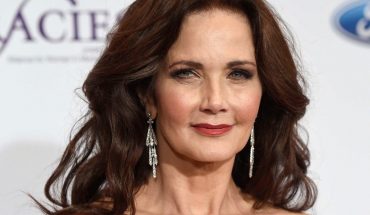 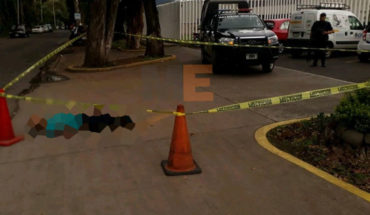