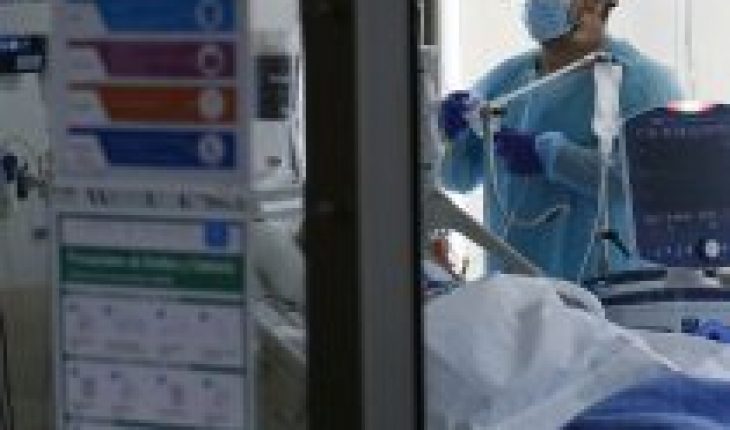 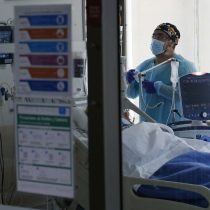 The Chilean Society of Infectology (Sochinf) said that in Chile “cases of fungal infection have been detected since the beginning of the pandemic,” to explain the first case of mucormycosis, also known as “black fungus,” in a patient with Covid-19.
Through a public statement, from Sochinf indicated that “fungal overinfections are among the complications that can affect patients with severe conditions”, the most frequent being those known as black fungi (mucormycosis) and green fungi (aspergillosis), which “usually affect patients with alterations of their immunity” or that require management in intensive care units.
This overinfection is “usually diagnosed” in patients with cancer, transplantation or using immunosuppressants. Also in those who have chronic respiratory diseases and with acute infectious conditions such as influenza.
From the Chilean Society of Infectology they maintain that “in all hospital centers worldwide have been described cases in which filamentous fungi have been identified (…) as a cause of respiratory overinfection in severe patients in ICU on mechanical ventilation.
And they add that “the frequency has been observed to increase, as there has been an increase in serious cases.”
It should be mentioned that the diagnosis of the fungus requires a high degree of clinical suspicion and studies, as well as treatments with antifungal drugs for several weeks. Under this view, “although in recent days special interest has arisen in this topic, given the large number of cases of mucormycosis reported by India, it should be noted that this situation has been described in isolation in other countries, and its incidence could reflect the concomitance of risk factors such as uncontrolled diabetes” , they affirmed from the Sochinf.
Finally, they point out that, despite being known, “it is a topic of high interest that requires the greatest attention of the medical community at the national level with the support of resources necessary to monitor the presence of cases, along with having the support required to facilitate early diagnosis and timely treatment of this serious complication”. 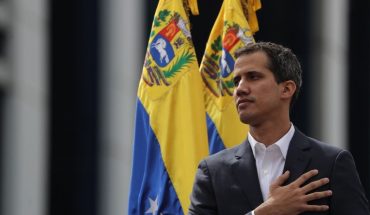 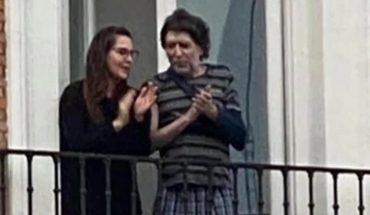 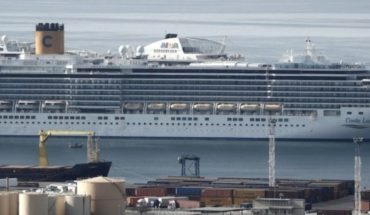