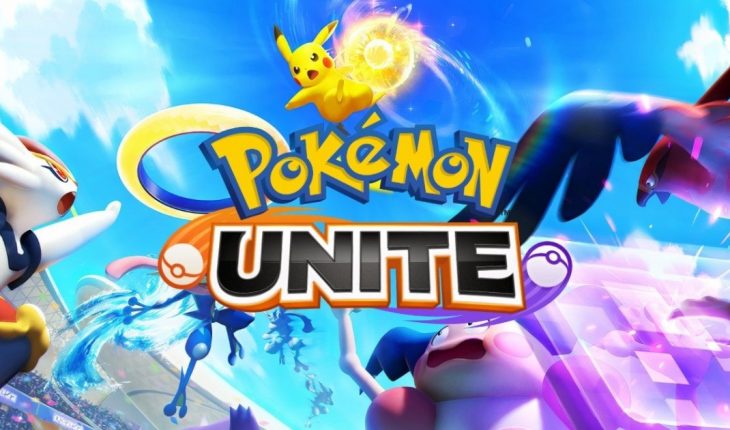 In June last year The Pokémon Company announced Pokémon Unite, a new MOBA inspired by the popular franchise. And today, after a conspicuous absence during E3, the company confirmed the game’s arrival during July. Pokémon Unite is going to be available on Nintendo Switch next month, but it’s coming to Android and iOS mobile devices only next September. The company did not specify dates, so we expect more details in the coming weeks.

The game will include cross-play, which means that from September users of consoles and mobile devices will be able to share games, but it was not confirmed if there will be cross-progression (which means to keep the advance on all platforms). Like many mobile titles, Pokémon Unite will be free and funded with a Battle Pass system like Fortnite, Call of Duty, and several more. Those who acquire the pass will get different aesthetic modifiers (such as designs and items) for pokemon and trainers. However, the study has already confirmed that there will be items that can be purchased with real money.

Pokemon Unite is being developed by Timi, a studio of Chinese giant Tencent, which has a lot of experience in competitive games for mobile devices because it is the team responsible for the successful Call of Duty: Mobile. During the announcement last year, the studio had promised a twist to the genre: “This is a new and challenging effort for the studio,” the Twitter message read. “Pokémon Unite will offer a new twist to team battles, with a focus on the inherent fun of playing with Pokémon, offering Pokémon battles, capture, and training to evolve.” Retaining the traditional mechanics of mobas, the game will pit two teams of five players against each other on a map with different lanes, forcing them to eliminate opponents to access energy, which then has to be deposited in the enemy end zone. Pokémon, each with its own characteristics and strengths, will evolve during the game, accessing new abilities.” Before each battle, participating Pokémon return to Lv. 1 through the power of Aeos energy, and throughout each battle, they earn experience points and level up,” the official site says. As Pokémon level up, they learn powerful moves and evolve, and when a Pokémon reaches higher levels, it also learns its Unite Move, a powerful move that can only be learned and used in Unite battles. Unite Movements can change the course of the battle!” Pokemon Unite arrives in July on Nintendo Switch and mobile devices in September this year.
On this note: 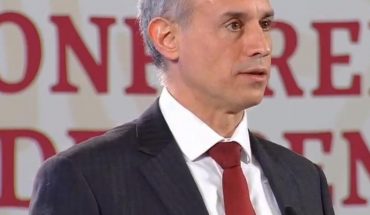 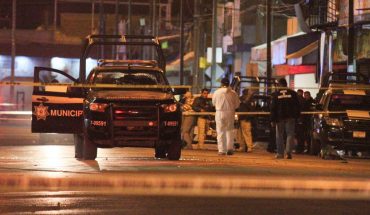