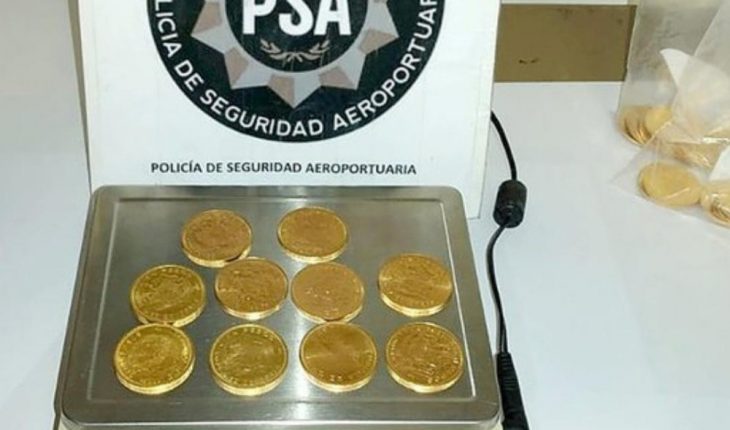 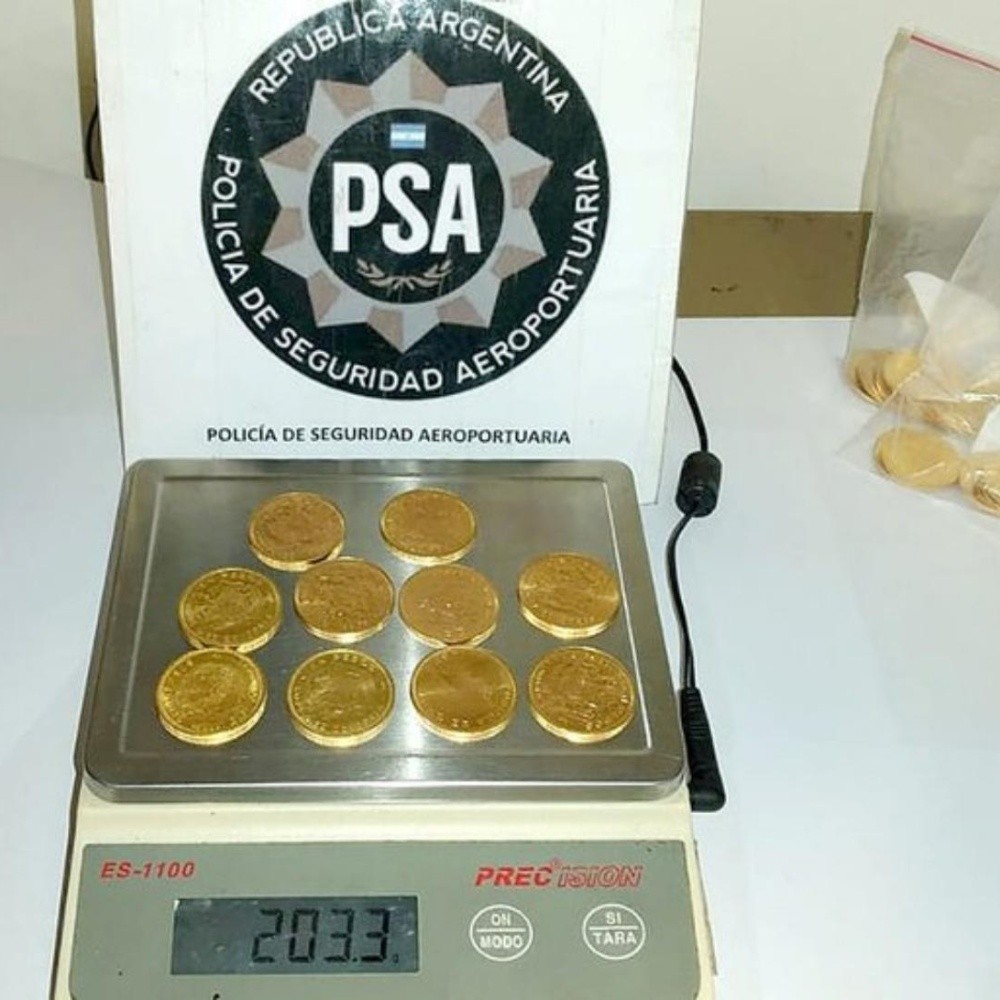 Argentina.- This Wednesday the Airport Security Police (PSA) of Argentina, arrested a 53-year-old man who after failing to pass the filters of baggage inspection was found among his belongings dozens of gold coins, bank checks and money that together could exceed 27 million pesos reported the authority. The seizure was made at Jorge Newberry Airport as a passenger was about to board Flight 5050 bound for the city of Mendoza, Argentina.
Stay informed about what matters most to you

The unusual finding came after PSA elements asked the man to open the suitcase after X-ray identification dozens of objects inside the luggage as published by the national newspaper, the Clarin.Read more: Texas Governor announces release of $250 million dollars for border wall construction By opening the suitcase of the man of whom the identity was not revealed , the officers came across a tremendous treasure, since it transported 87 gold coins, 17 thousand 500 dollars, 158 thousand 900 Argentine pesos and 8 thousand Chilean pesosAsimismo, located another 20 gold coins hidden in a backpack of hand, to total 107 units, so that only in gold the man of 53 years transported more than 23 million 500 thousand Argentine pesos. In addition to this, the office workers also found four checks for 375 thousand pesos each, others for 358 thousand pesos and other checks due for 55 thousand pesos and 67,000, none of them had written the name of the beneficiary. When questioned about the origin of the impressive sum of monetary resources, the passenger indicated that the moray eels had been obtained by the sale of a vehicle, while the other values could not verify their origin. Given the lack of clarity about the origin of the securities, a judge in economic matters ordered the seized currency, while a magistrate ordered that 10 thousand pesos were delivered for the mobility of the man who was released, but marked by criminal cause of Article 303, while the authorities investigate the origin of the confiscated. 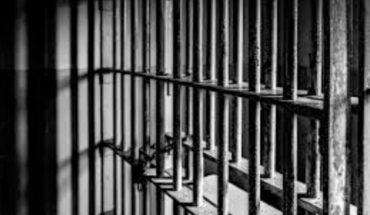 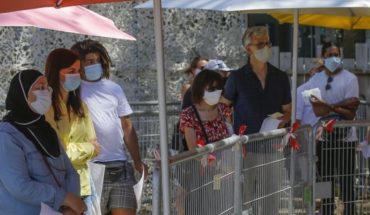 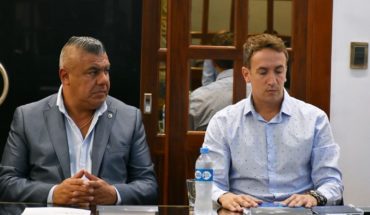