Morelia, Michoacán.- Today, closes the call for the Presea “Amalia Solórzano Bravo”, so that women or institutions of public women, private or legal persons who have interest in participating, will have until this Monday, June 21 to deliver the required documentation, so they informed in a statement.
This decoration is awarded by the Government of Morelia, and is addressed to the women’s sector, with the aim of recognizing those who have worked in favor of women and for the construction of a society with justice and equality.
According to the call issued by the General Council, applicants to receive the Presea, must be over 30 years of age, of Mexican nationality; have distinguished herself by her social work for the benefit of the most vulnerable population, by defending the human rights of women, by her work in favor of women in situations of gender violence and being of recognized human quality. 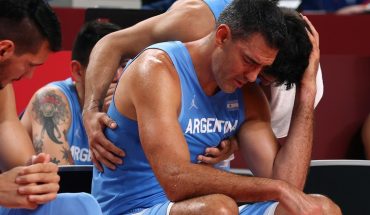