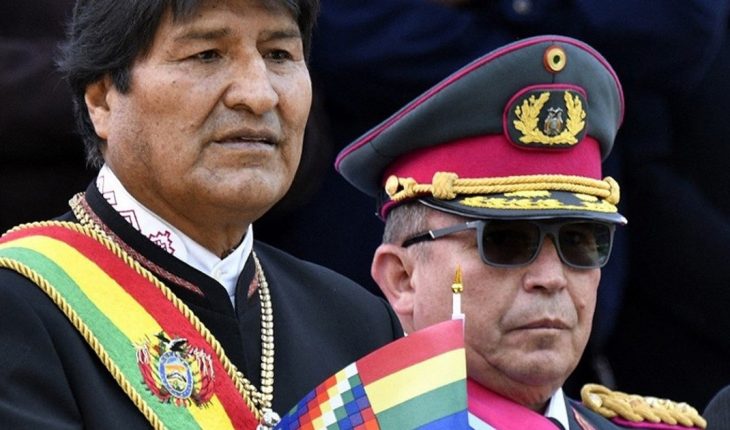 Williams Kaliman, the former commander of the Armed Forces of Bolivia who in 2019 publicly called for the resignation of then-President Evo Morales and finished forcing his departure from the national executive, escaped from the house arrest he had been serving since last September and is wanted by the Police.In the last few hours the national director of the Special Force to Fight Crime (Felcc) Alberto Aguilar reported that the police raided several of his homes, while an arrest warrant was issued. There is also no record of him leaving the country, local media reported. Williams Kaliman was being held in pretrial detention at his home after being prosecuted in two cases, one for dereliction of duty and the other for his participation in the coup d’état against the former Bolivian president.

On November 10, 2019, Kaliman read a statement on behalf of the Armed Forces: “We suggest to the President of the State that he resign his mandate, allowing pacification and the maintenance of stability for the good of our Bolivia.” Soon after, Morales resigned, left the capital, and then, already in hiding and trying to leave the country, denounced that he had been overthrown by a civic, police and military coup d’état, amid massive street protests and attacks on the homes and relatives of his main political allies. Several members of the de facto government that followed the coup and was led by Jeanine Áñez fled the country and sought refuge abroad to avoid being arrested by the Bolivian justice system in recent months. On March 14, the former de facto president of the Plurinational State of Bolivia, Jeanine Áñez, was admitted to a penitentiary in La Paz after a judge ordered four months of pretrial detention for her alleged participation in the coup d’état against former President Evo Morales in 2019.

After two days in police cells, Áñez, 53, entered this morning’s women’s prison in Obrajes, in the south of the administrative capital, where she will be the 260th inn of the women’s prison. Similarly, his former justice minister, Alvaro Coimbra, and energy minister, Rodrigo Guzman, who were arrested as well as the former president over the weekend, were transferred to the capital’s San Pedro prison in a heavy police operation to enforce the pretrial detention order. 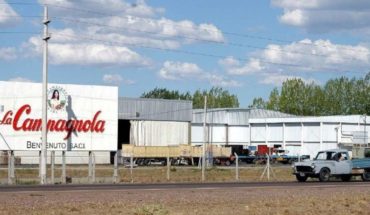 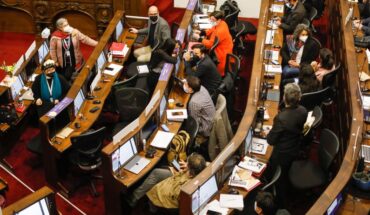 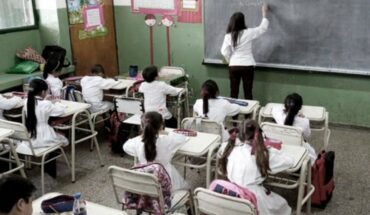