Mazatlan.- Only material losses was the balance of a crash by range between two trucks, one from the Pacific Eagles company and the other of the so-called ranchobus heading to the rural area. The events occurred at approximately 06:00 hours on the International road to the north, from the north to south lane, just in front of the Adolfo López Mateos colony.

According to the data collected both units involved in the car accident transited the road described above when a failure of the brakes of the truck in the rural area did not allow it to brake by hitting the urban truck. After this action both units were left in the middle of the road and their drivers descended to their cars to check what was going on.

Both vehicles went with passage from which trucks were lowered and transported to others to continue their destination. Since none of them had been injured after the impact, so the ambulance was not required but if a fire engine for them to control the spills. Upon arrival of the Skyfire-swiddenS Of Mazatlan Veterans these with shovels and dirt began to cover the stains of the different fuels spilled by the crash. It was also Municipal Transit staff who began to control the roadway as none of the trucks could move and a section of the road was blocked. It was until 09:00 hours that the two trucks were removed from the rua and taken to a workshop for repair since both vehicles had their insurance in force and the adjusters were responsible for the deslinde of responsibilities together with the road personnel. After the trucks stretched out of the avenue the circulation regained its usual transition. 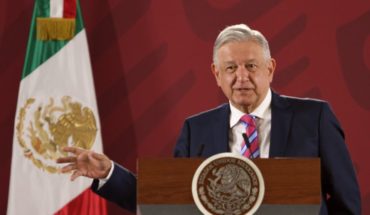 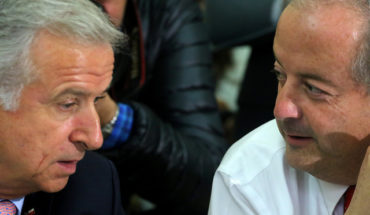 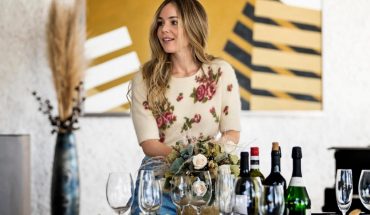