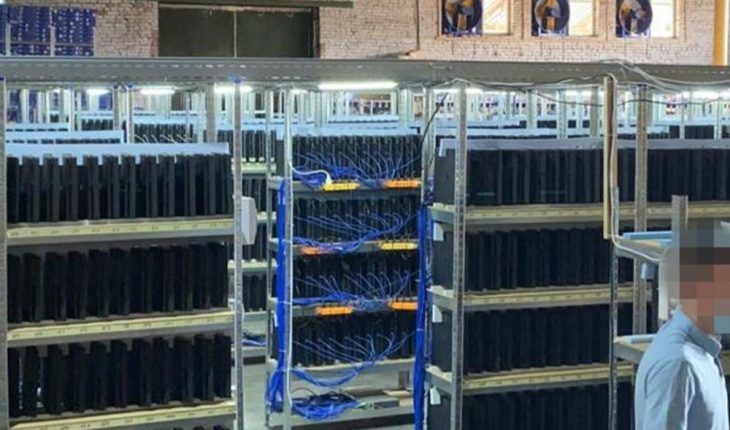 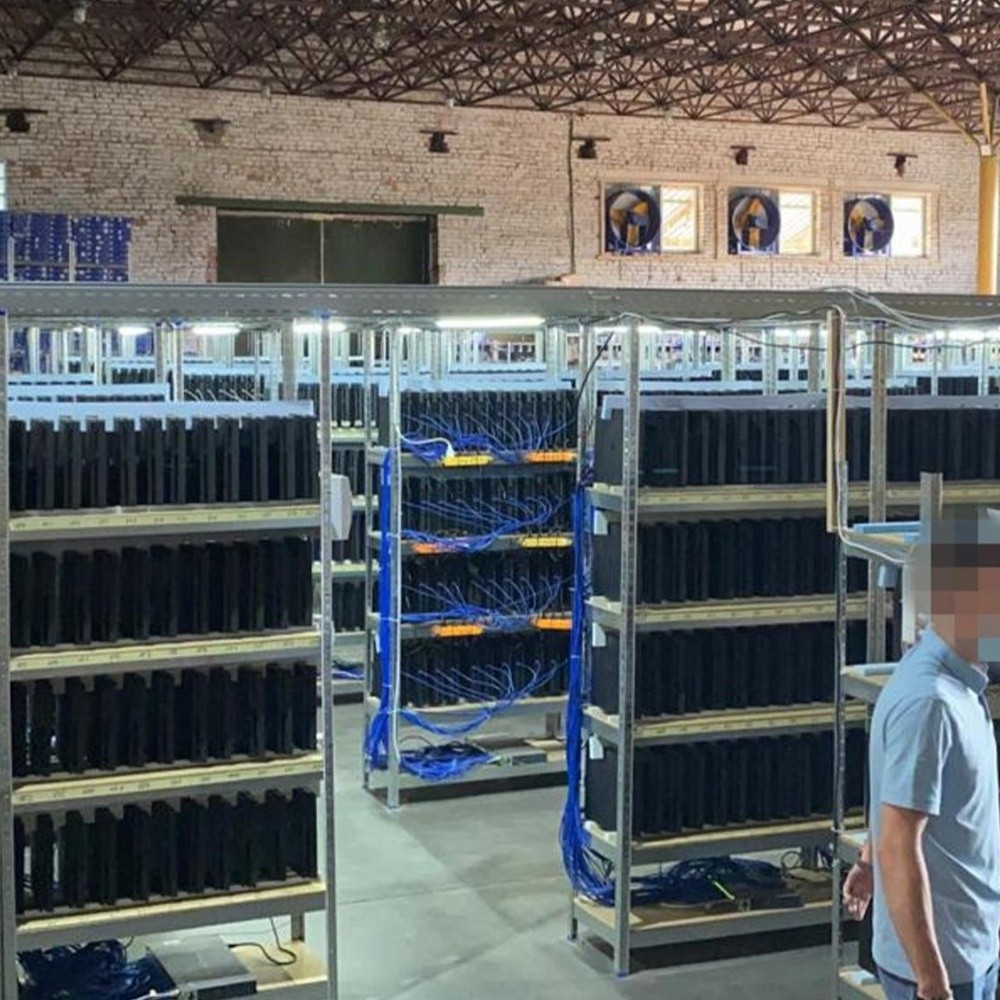 Ukraine.- The Ukrainian Tracking Service (SBU) dismantled a fence to mine cryptonomedas, after it was detected the theft of electrical energy to power almost 5,000 thousand computers, 3,800 of them PlayStation 4 consoles that will be used by criminals to mine cryptocurrencies on a large scale. As reported by the Ukrainian authority, this find «is the largest underground crypto farm.» As a result of this operation, SBU officials mentioned that residents of the cities of Kiev and Vinnytsia established an illegal cryptocurrency farm inside a former JSC Vinnytsiaoblenerho warehouse, located in an industrial park of the facility. Read more: Solar storm may cause massive blackout on Earth: NASAAnd thousands of devices are subjected to a continuous process of mathematical operations and algorithms for mining bitcoin, criminals stole electricity to hide their activities, using electricity meters that did not show the actual energy consumption. According to the preliminary estimate, the SBU mentioned the operation of the bitcoin farm left monthly losses for the state hovering between 186 thousand 200 dollars and 259 thousand 300 dollars. The Ukrainian authority mentioned that this illegal activity could cause rises in the high-voltage network causing people to run out of electricity. Arman farm to mine bitcoin with more than 3,000 PlayStation 4/ ServiceSsu Derived from this operation the Security Service of Ukraine, managed to seize: 3,800 PlayStation 4 consoles. more than 500 graphics cards. 50 high-performance procedures. As well as documents, laptops, phones and USB sticks. He explained that the operation was re-conducted by the SBU’s Department for the Protection of State Economic Interests in conjunction with the SBU Office in the Vinnytsia region. Armed civilians take ambulance wounded in Culiacan 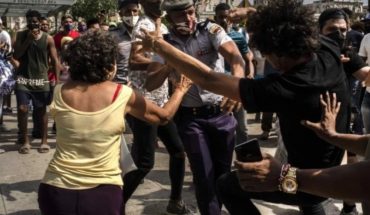 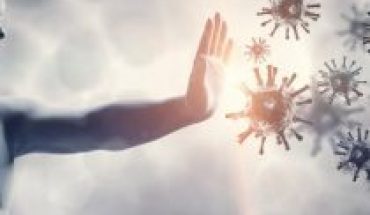 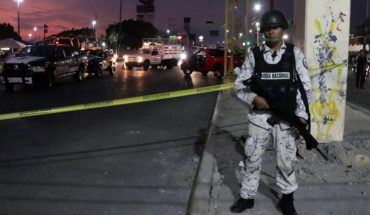