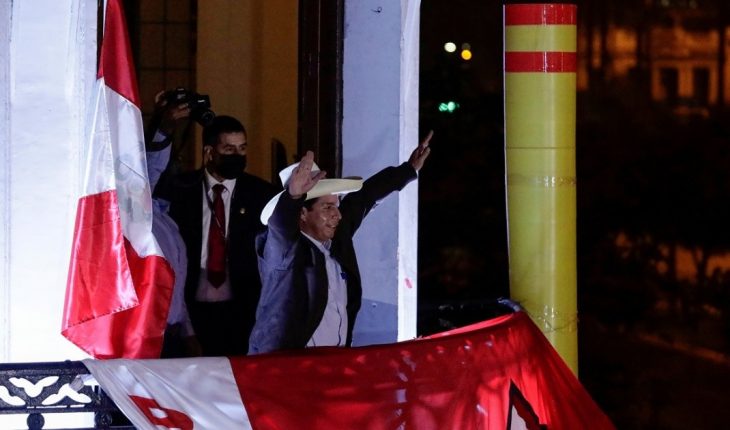 Peru’s National Election Board (JNE) reported today that “this week” it will hand over the legal credentials to Pedro Castillo, president-elect in the June 6 ballot, which the government is due to assume next week. The court reported that it “unanimously declared inadmissible the five appeals filed by the Popular Force” (FP) political party, to which the right-wing populist candidate Keiko Fujimori belongs.

After the plenary session of the #JNE unanimously declared the inadmissibility of the 5 appeals presented by the political party Fuerza Popular to the acts of decentralized proclamation of the JEE, the act of proclamation of general results will be prepared. pic.twitter.com/2k2hj5lkx4 — JNE Peru (@JNE_Peru)
July 19, 2021

He also announced, in a message on Twitter, that after this procedure “the act of proclamation of general results will be prepared” and “the immediate organization of the ceremony of delivery of credentials to the presidential formula that corresponds.” Castillo won the ballot against Fujimori by 44,240 votes among more than 17.6 million valid votes (50.125% to 49.875%), according to the count of the National Office of Electoral Processes (ONPE).

Keiko Fujimori announced today that she will recognize the results of the JNE | Photo: Reuters

Fujimori and his supporters have been claiming that there was fraud against her, while the government, the electoral authorities, and the five international observer missions that acted in the ballot assured that the process was transparent. > 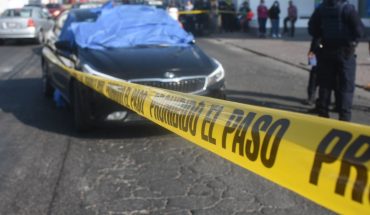 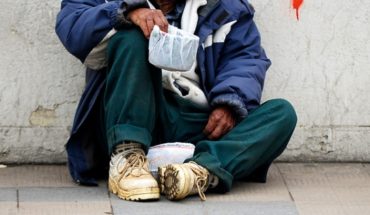 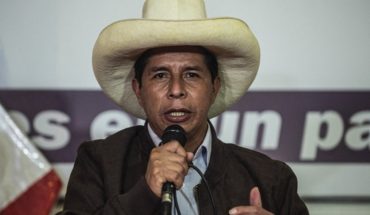 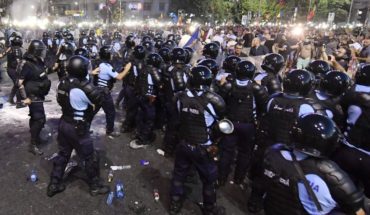