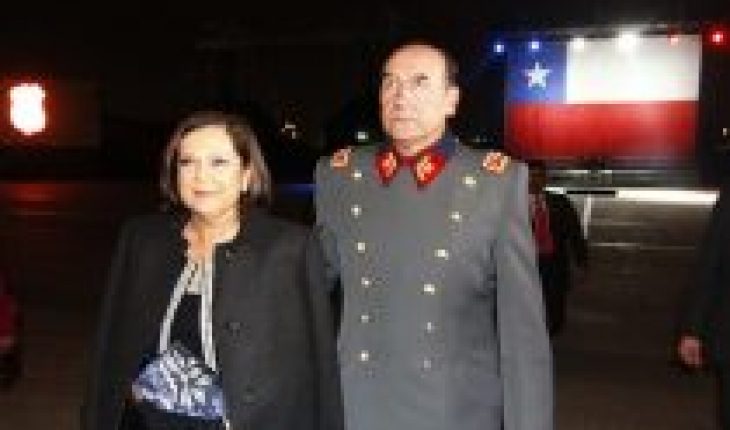 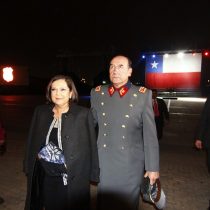 In the Seventh Court of Guarantee of Santiago, the formalization hearing of Ana María Pinochet, wife of the former commander in chief of the Army, retired General Juan Miguel Fuente-Alba, for the crime of money laundering and the reformation to specify some facts of the same General Fuente-Alba – who had already been formalized in June 2019 – for the same crime is held this Thursday.
Fuente-Alba’s spouse is a key player in the former military chief’s corruption machinery and in his lavish lifestyle, which in no way fit with a military resume. In fact, she is known as the “Lucia” girl, since her profile coincides, in large part, with the behavior of the most emblematic of the wives of an Army commander in chief: Lucia Hiriart de Pinochet.
In today’s hearing, Prosecutor Jose Morales, of the North Central Prosecutor’s Office, maintained that both carried out maneuvers to conceal money registered between 2010 and 2016, as was credited after reviewing a report by the Financial Analysis Unit (UAF), which warned of suspicious transactions within the assets of the retired general.
According to the Attorney General’s Office, during that period the former general’s expenses reached $7,300 million, making personal use of money corresponding to reserved expenses. They also investigated the increase in wealth, such as travel, properties and high-end cars that have been questioned.
In his account, the prosecutor pointed out that “Mr. Fuente-Alba Poblete and Mrs. Pinochet Ribbeck, in full knowledge that the moneys indicated above came from the commission of the crime of embezzlement of public funds committed between 2010 and 2014, repeatedly carried out conduct constituting money laundering at least between the years 2010 to 2016 in order to hide and disguise the illicit origin of the same, thus placing the illicit profits in the formal economic system, both those that came directly and indirectly from the base crime.”
The State Defense Council (CDE) filed a complaint against the former military officer, in order to take part in the judicial actions, the same thing that happened with Ana María Pinochet.
The defense of the retired general’s wife asked the Seventh Court of Guarantee of Santiago to declare the CDE’s action inadmissible, but her request was rejected by the court.
Fuente-Alba also faces another flank, that of military justice, given that he is being prosecuted by Court Martial Minister Romy Rutherford for the crime of embezzlement of public funds for nearly 3,500 million pesos, the base crime of this corruption plot. 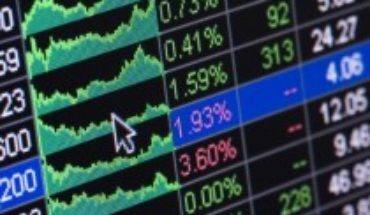 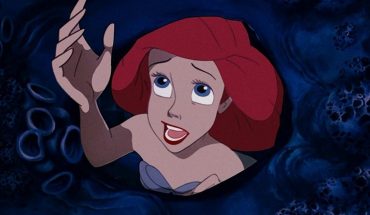 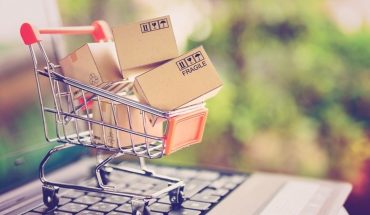