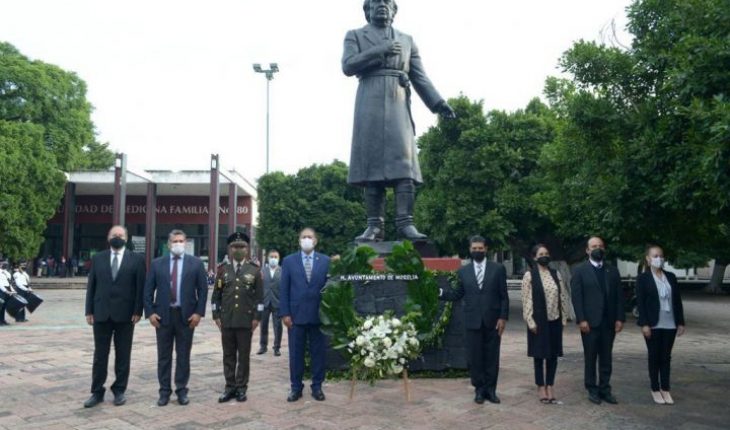 photography
Morelia, Michoacán. – In commemoration of the CCX anniversary of Don Miguel Hidalgo y Costilla, the Government of Morelia carried out a flag raising in the Plaza Melchor Ocampo and later, the deposit of the wreath and guard of honor in the square that bears the name of the caudillo of the Independence.
Miguel Hidalgo y Costilla, born on May 8, 1753 in Pénjamo, Guanajuato, studied to practice as a priest and was in charge of the Parish of Dolores in Guanajuato, where he was committed to providing a better quality of life to the indians. In 1809 he was part of the conspiracy formed in Valladolid, which aimed to bring independence to the country; On September 16, 1810 he rang the bells of the Church of Dolores, calling the settlers and with this to start the war of Independence.
The Father of the Fatherland, as he is also known, maintained his ideals of struggle for rights, freedom and social justice, to which the Government of Morelia adheres.
In accordance with the provisions of Article 169 of the Electoral Code of the State of Michoacán, the content shared through this channel is of an institutional nature and for information purposes. 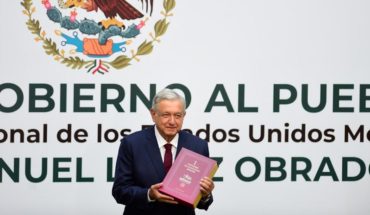 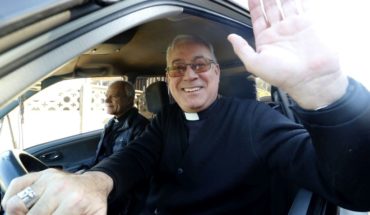 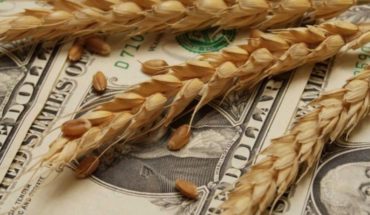 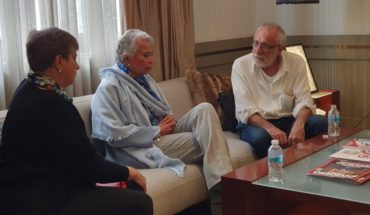