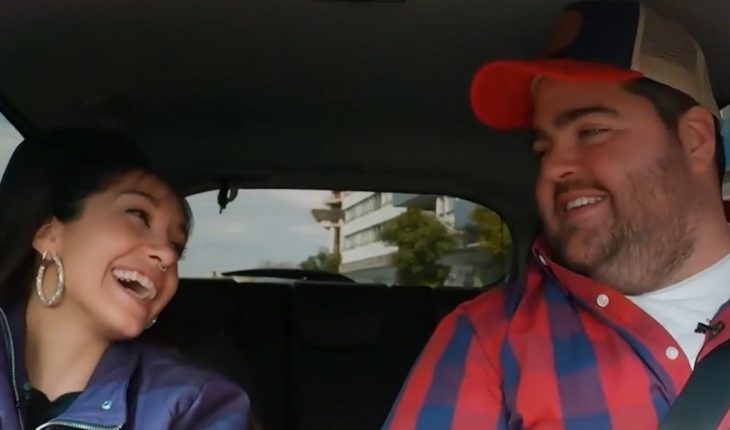 Dario Barassi went to look for María Becerra and they starred in a fun crossover. The clip was published this Sunday, and there was no lack of laughter, as well as music and acting, which define the art that everyone practices in their worlds. The video begins when Barassi says he will go to find Maria and wants her to help him sing the songs of the remake of “Cinderella”, which arrived this weekend on Amazon Prime Video, starring Camila Cabello, along with a cast of figures with James Corden, Billy Porter, Idina Menzel and Pierce Brosnan.

Precisely mentioning James Corden, the format of the video, alludes to his classic program Carpool Karaoke in which he interviews figures at the wheel while singing.

Once on board, Barassi and Maria talked about the modifications in the film, in favor of gender diversity: such as the change of fairy godmother with Billy Porter, and that the protagonist does not ask for a prince. The artist even said that she would like to make a collaboration with Camila Cabello: “I know her and I love her, she seems divine to me.”

Both the actor and the singer are going through great moments of their career. At the head of the playful program 100 Argentines say that it is broadcast in the afternoons of El Trece, Barassi became -along with Lali- one of the most beloved characters on television. While Maria is the most listened to Argentine artist in the history of Spotify, and comes recently from premiering songs like “Wow Wow” with Becky G and “Mal Acostumbrao” with Mau and Ricky. 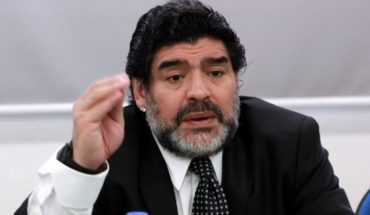 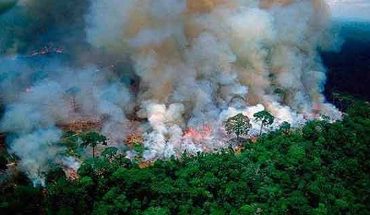 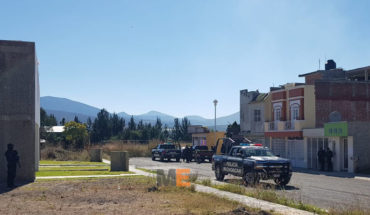 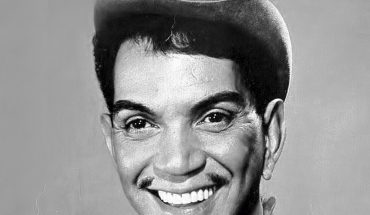