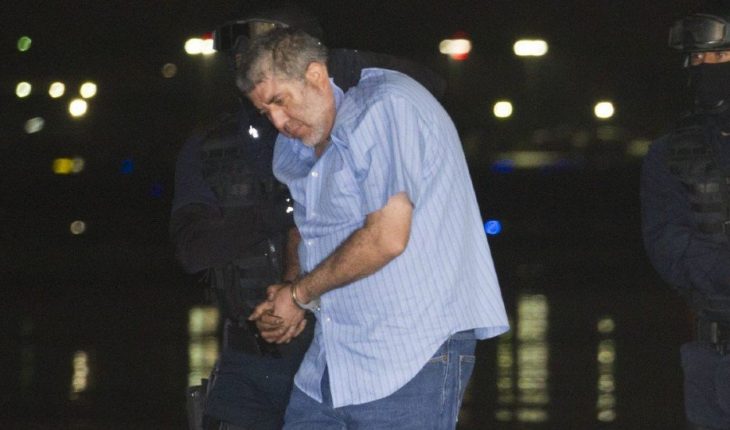 Vicente Carrillo Fuentes “El Viceroy”, a member of the criminal organization “Cartel de Juárez”, was sentenced to 28 years in prison, the Attorney General’s Office reported.
The unit indicated that the penalty is for the crimes of organized crime, with the purpose of committing crimes against health, and organized crime with the purpose of committing the crimes of operations with resources of illicit origin and collection of firearms.
Vicente Carrillo, brother of the late Amado Carrillo Fuentes, “El Señor de los Cielos”, was arrested in Torreón, Coahuila, in October 2014, and was issued a formal prison order against him for the crime of organized crime in June 2015.

Read: Judge issues new formal prison order against Vicente Carrillo Fuentes
In 2016, in an amparo trial, he was granted constitutional protection, and the procedure was ordered to be reinstated, the FGR said in a statement.
A judge again formally sentenced imprisonment on April 20, 2017 and in November of the same year it was confirmed.

According to the Prosecutor’s Office, after several procedures and data provided by the Federal Public Prosecutor’s Office (MPF), the judge in the case issued the sentence.
At the time of his arrest, in 2014, Vicente Carrillo Fuentes was wanted by the DEA for being one of the main drug traffickers across the border with the United States and by the FBI for crimes such as homicides, drug trafficking, criminal association and money laundering, among others.
Read: Vicente Carrillo Fuentes collaborator arrested
According to his police file, he was born on October 16, 1962 in Guamuchilito, Sinaloa.
Then, the U.S. State Department offered a reward of up to $5 million for information leading to his capture.
What we do at Animal Político requires professional journalists, teamwork, dialogue with readers and something very important: independence. You can help us keep going. Be part of the team.
Subscribe to Animal Político, receive benefits and support free journalism.#YoSoyAnimal 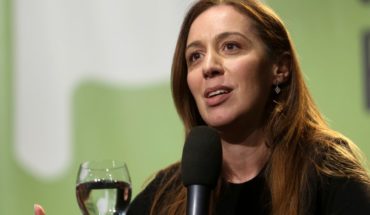 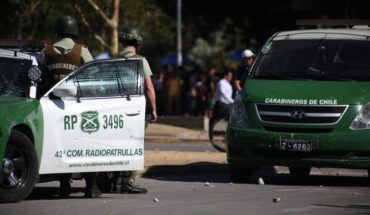 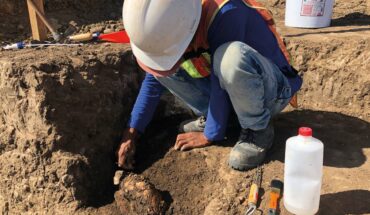