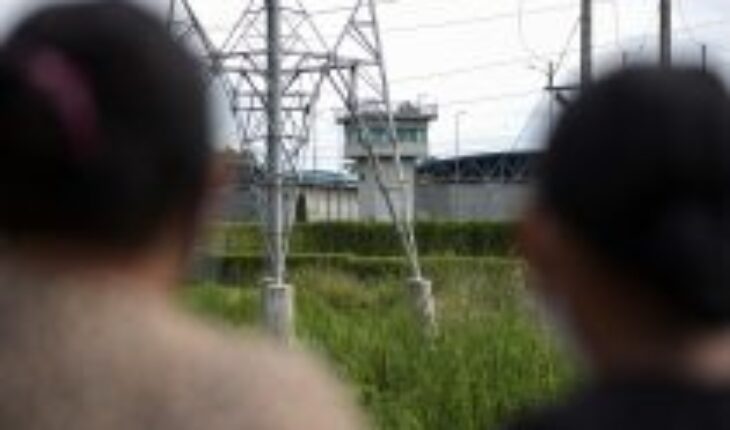 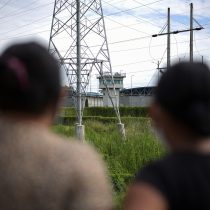 Ecuador’s prison system said Wednesday that more than 100 prisoners had died in Tuesday’s violent clashes that continued to gather information inside the jail.
The incidents occurred in the Penitentiary of the Litoral, in the city of Guayaquil, one of the main prison centers of the country, by bloody clashes with firearms, knives and machetes between the inmates.
The Comprehensive Care Service for Persons Deprived of Liberty, SNAI, wrote on its Twitter account that “so far more than 100 #PPL (persons deprived of liberty) have been confirmed dead and 52 injured, during the incidents recorded this Tuesday, September 28.”
The SNAI also said that the country’s police and prosecutor’s office continued to gather information inside the prison.
Hours earlier, the director of the SNAI, Bolívar Garzón, had told reporters that at least 30 prisoners had died so far and 10 bodies had yet to be evacuated.
President Guillermo Lasso declared a state of emergency “due to serious internal commotion” to the country’s prison system for 60 days. The measure aims to protect the security of prisons that house some 39,000 inmates.
This is the third violent confrontation in the country’s prisons this year. The authorities have carried out permanent operations in recent months to search cells and facilities of penitentiary centers, where they have found firearms, sharp objects, cell phones and even drugs.
The prosecutor’s office began an investigation into the violent events at the Litoral Penitentiary. According to the first investigations, the struggle to hold power between the gangs would have been the main cause of the clashes, he explained in a statement.
Dozens of people went to jail to seek information from their relatives and held the authorities responsible for the safety of the inmates. The authorities increased military protection outside the prison.
Lasso has offered changes to the country’s prison system to accommodate more wards in overcrowded prisons and install technological equipment to increase security and control. 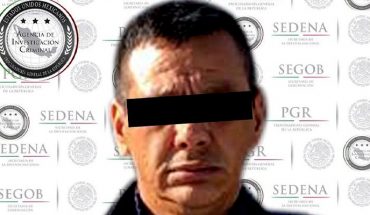 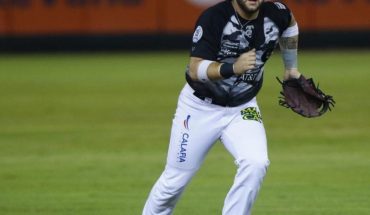 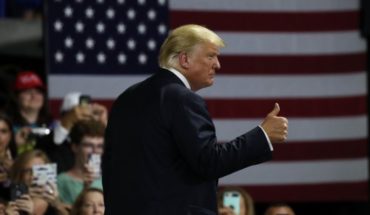 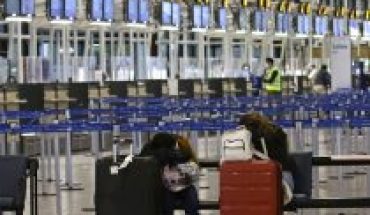