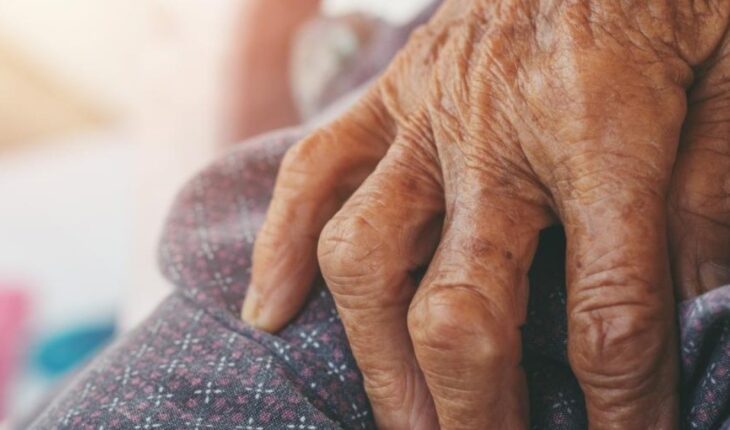 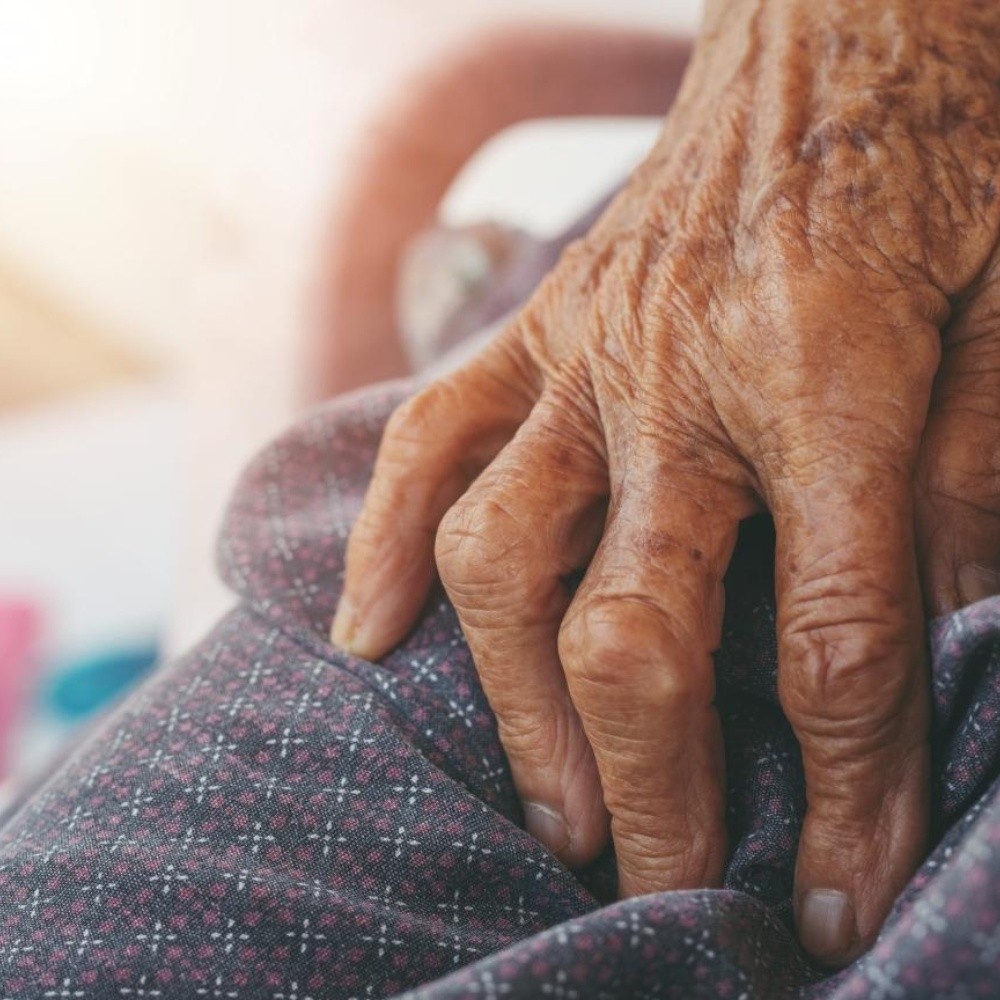 Research published in the Royal Society Open Science journal has found that humans could live longer than 130 years and in some cases could live up to 150 years. According to the author of the study, Anthony Davison, professor of statistics at the Swiss Federal Institute of Technology in Lausanne, in the XXI century the risk of death increases with age, but there are people who already live more than 110 years and the oldest human recorded in the modern age is 118 years. According to the author of the study, at this time humans could reach 130 years, according to estimates made from the trend of the International Longevity Database in which more than 1,100 people over 100 years old are enrolled. Scientists think that although today the chances of reaching 130 years are practically nil and one in a million may occur, but that this is not entirely impossible. To reach 130 years or even more, humans will have to use technological and scientific advances that help improve the quality of life such as those already being gestated, such as some vaccines for diseases such as cancer or advances for the control of fats in the body that are the main causes of cardiovascular diseases. So far there is a record of only one person who has lived to be 122 years old, a French woman named Jeanne Calment, who died in 1997 and now the position of the oldest person belongs to the Japanese Kane Tanaka who is 118 years old. Read more: A healthy and balanced diet for good cardiovascular health Climate in Mexico today September 30, 2021 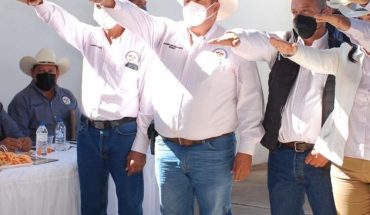 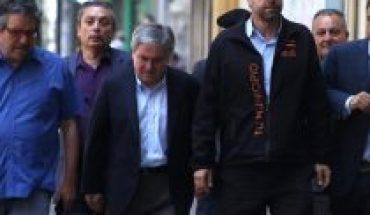