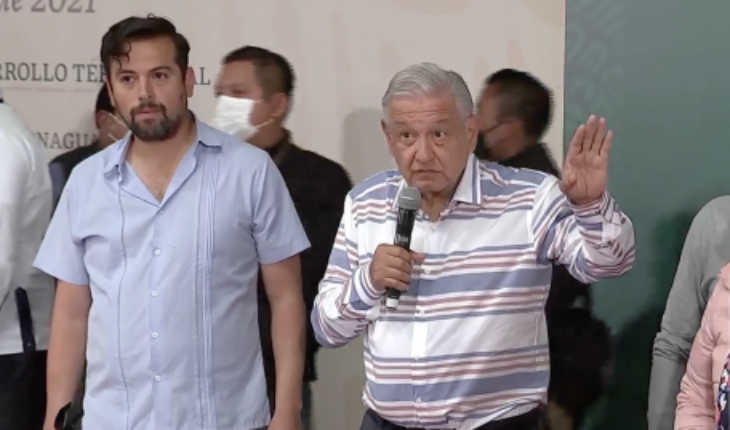 The president of Mexico, Andrés Manuel López Obrador, suspended a public event in the center of the country on Sunday after dozens of citizens broke into an enclosure where he was sending a report, according to images released on the president’s Twitter account.
The incidents on Sunday were recorded at a fairground in Huauchinango (state of Puebla), where the president and several ministers presented a balance of government aid to those affected by Hurricane Grace, which left 11 dead in Mexico between August 21 and 22.
Dozens of people stood outside the building, behind metal fences, and threw slogans that at times made the president’s speech inaudible.

Moments later they overtook the security team deployed at the door and entered the room with banners complaining that they had not received enough support.
“Are you going to let me speak?” snapped López Obrador from a table to the demonstrators, some of whom then approached to confront him, although without attacking him.

“Wait!” the president said to a woman who took him by the hand. “To the side!” he ordered a man who stood up front to him.
“Are you going to respect me?” he insisted to the crowd, who complied with his request for silence to reiterate the government’s commitment to deliver aid to the victims without intermediaries.
López Obrador ended his intervention and left two ministers in charge of attending to the claims, arguing that he should continue his journey in Tlaxcala.
The exchange was sealed with applause from the residents and the president to Huauchinango, Puebla and Mexico.
However, the incident again called into question the president’s security device in a country plagued by the violence of drug cartels.
It is the second incident in which López Obrador has been involved since August 27, when a group of teachers prevented the advance of his caravan for about two hours in the state of Chiapas.
What we do at Animal Político requires professional journalists, teamwork, dialogue with readers and something very important: independence. You can help us keep going. Be part of the team.
Subscribe to Animal Político, receive benefits and support free journalism.#YoSoyAnimal 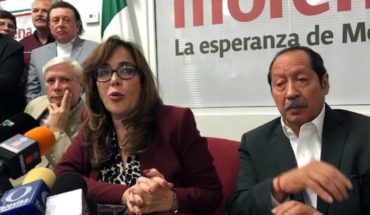 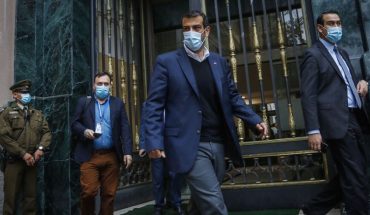 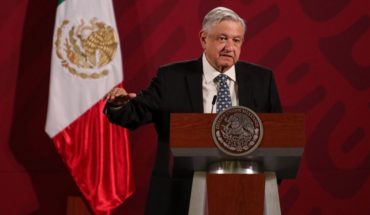 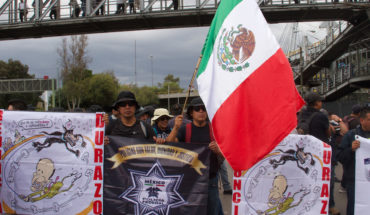