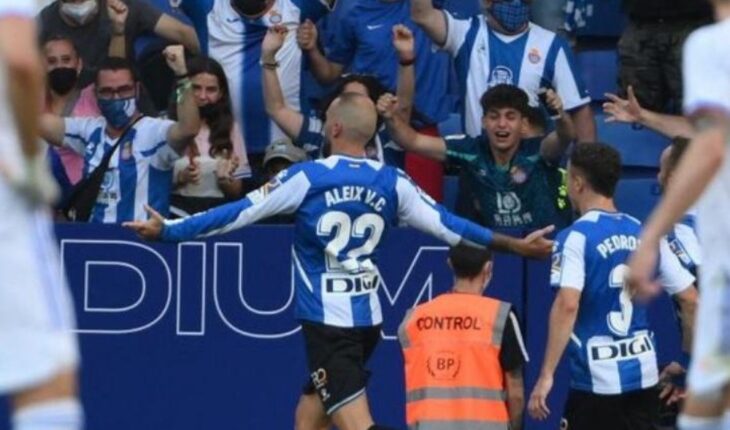 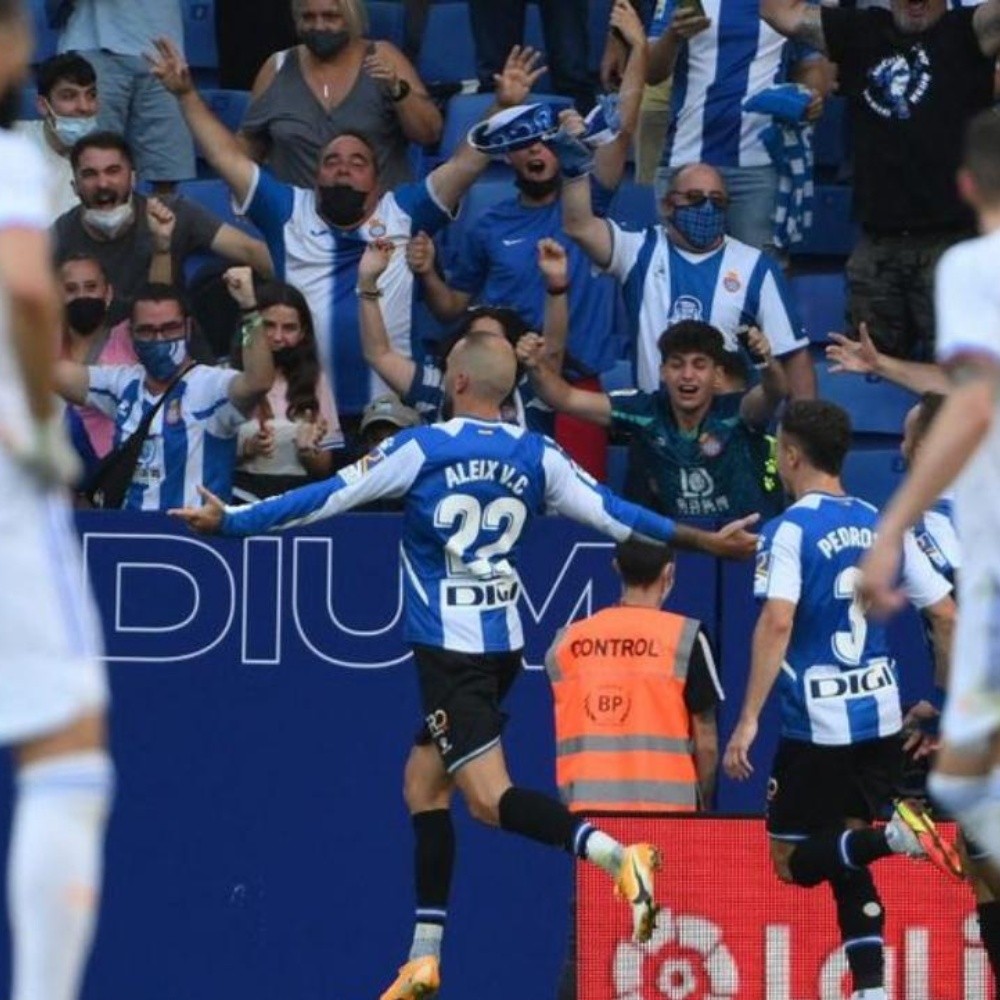 This Sunday Real Madrid closed a week to oblivion if we count that since last weekend it has not won a single game, two in LaLiga and one more in the Champions League, which has begun to generate doubts among fans because they see how their team returns to the same as last season. This Sunday Real Madrid gave back to talk when surprisingly lost to Espanyol de Barcelona, a team that although it is a historical of Spanish football, for this season barely ascended. The set of the “parakeets” won with great category against the maximum winner of champions League in history. The actions of the match say a lot about the process of it and it was an even duel in some things like the shots on goal where both gave 4 but on the side of Espanyol only two were enough to go with the mark in their favor. To the point that at 17′ they put themselves in the lead with a goal from Raúl de Tomás, thus culminated the first half with a Madrid stunned by the failures in the attack. Read more: Surprise! The first defeat of PSG was not in the Champions League but in Ligue 1For the second half things were not very different when at 60′ Aleix Vidal scored the 2-0, a real surprise for Real Madrid that despite having players of great quality could not do much, until luck smiled on them in the 71th minute with Karim Benzema but it was not enough and they lost the game. Players like Lucas Vazquez, David Alaba and company couldn’t understand. Ancelotti acknowledges that they deserve defeat because of the way they played | Photo: Capture Real Madrid let themselves be seen just as it happened in midweek against the Sheriff in the Champions League, a fairly modest team played from you to you and hurt him, to the point of taking the victory and legally and without controversy. What is a reality is that Ancelotti’s team is not walking quite well. Despite the defeat Real Madrid remains with the top of LaLiga with 17 points tied with Atlético de Madrid and Real Sociedad who are left down only by goal difference. This match is a serious wake-up call because of 9 points played in the week they could only win one, which should worry their coach. Now Real Madrid will enter a “rest” and is that the FIFA date begins and many of its players go to their selections. That date would be used to perfect the points necessary to avoid such matches. In the same way he will have rest from the Champions League for at least 20 days before his third match in the group stage. Demonstrators break into AMLO’s act in Puebla 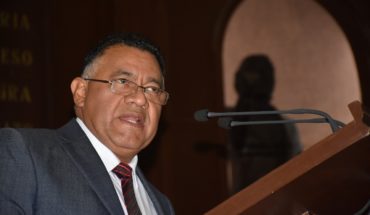 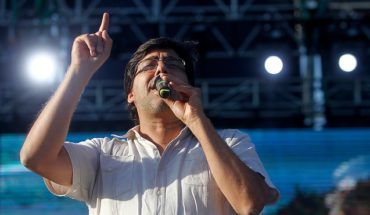