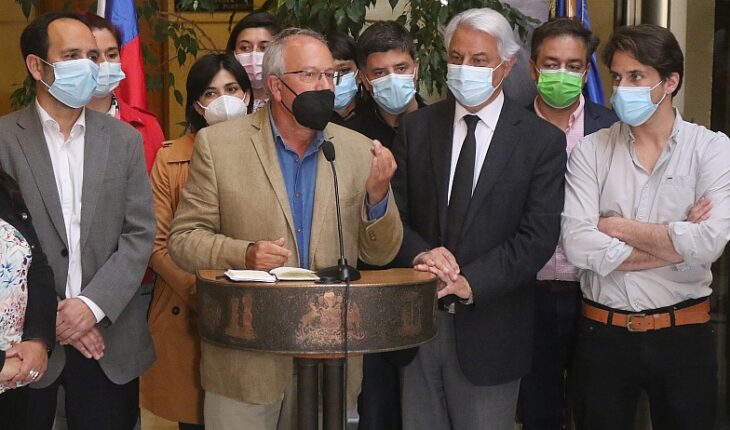 The opposition caucuses in Congress held a press point to confirm that they are gathering background and are preparing the legal teams to “initiate a constitutional accusation against President Sebastián Piñera” due to the revelations of “Pandora Papers”. The Socialist deputy, Jaime Naranjo, said that the situation exposed “merits that the opposition put its legal teams at the disposal to begin the study of a constitutional accusation against the president of the Republic.” And he said that “we are going to collect greater facts and background that allow us to base this path with greater arguments.” The caucuses have expressed their willingness and willingness to initiate a constitutional accusation against President Sebastián Piñera, there is a will, there is a disposition,” he said. For his part, the parliamentarian of Humanist Action, Tomás Hirsch, declared that they have already put to work “our legal teams (…) together with constitutional experts,” adding that they will also seek “legal action regarding the situation that has occurred, that is, that the justice system investigates.” The willingness to move forward in this accusation is (…) but at the same time we are very responsible, therefore, we have defined a team (…) to work on the matter gathering more background and tomorrow we hope to have a first conclusion of this work, “he closed. 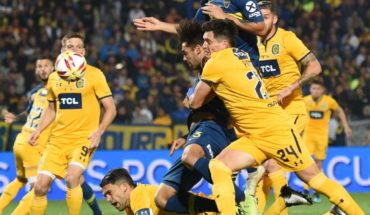 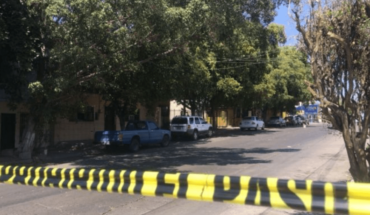 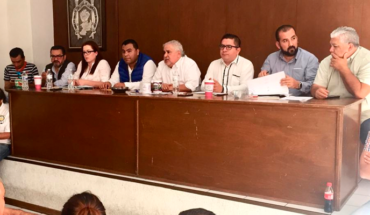