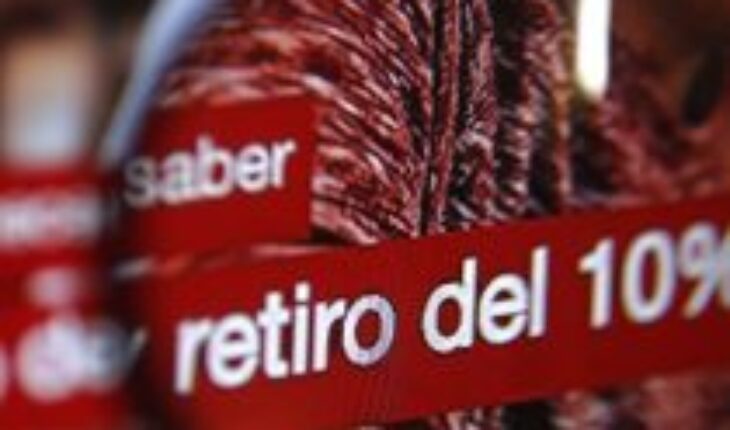 The fourth withdrawal of 10% that has already been approved by the Chamber of Deputies confirms that we are not facing a “technical” problem, but facing an evident political reality that began to take shape 4 decades ago and that mutated from a great “lie” to a great “truth”.
Indeed, when for 40 years they have crushed the entire country with misleading advertising – supported by authorities, former authorities, teachers, columnists, sports idols, and other characters – repeating that “you own your individual AFP account” and, suddenly, you find yourself with the COVID-19 pandemic that leaves you without a job, or without being able to work in your own activity, or, receiving a squalid and decreasing severance subsidy without being unemployed and, to that, a State incapable of providing timely aid is added, you fall into despair or the need to appeal and demand that money that has been repeated thousands of times that it is yours but that, now – with the support of the Constitutional Court – they tell you that you can not touch it, because it is “the savings for your future pension”.
Hence, the total bewilderment when you discover that your money – along with that of everyone else – registered “notionally” in your AFP account, is being used by the great business consortia of the world to develop their businesses. Thus, the indignation of distrust is born. You feel a kind of “institutionalized betrayal” when you find that, while you went hungry or the hardships of the quarantined pandemic, “that money that belongs to you” is received and used – until you reach retirement age – by large companies as a powerful injection of “fresh and cheap silver as an interest-free credit and so long term that it has no payment date”, because – they explain to you now – it is “the investment of your savings”.
Such is the rootedness and conviction that was generated about the ownership of individual accounts in the AFP and an issue so widespread, that it became a collective feeling shared even by people who do not have a weight in the account, that is, nothing to withdraw.
So, the “technical problem”, the disaster of the economy, the deepening of the crisis, the rise of the dollar, the specter of inflation, the losses that the early liquidation of the funds will entail to solve – above all – this fourth withdrawal and those that may come, plus all the economic consequences that may arise from that, ceased to be a valid explanation in the face of a “critical mass” of “indignant” citizens who believe in their sacred “right to property” and who, with all legitimacy, do not want an AFP and anyone to administer what is their own.
What a problem that will have to face the Senate with the pressure of the “immediate discussion” urged by the Government and the social coercion to demand their money. This with the ingredient that the definitions must be taken on dates very close to a second anniversary of October 18.
Given these circumstances, it is possible to think that the Senate – or a Mixed Commission, as the case may be – prior to anything – as we have pointed out – must consider in all its dimension that the problem long ago ceased to be merely technical and became essentially political.
We cannot fail to observe that, despite the technical difficulties that the fourth withdrawal may present, its approval quickly resolves the political conflict and makes it possible for the presidential debate to refocus on the main proposals of the candidate and the candidates. Among them, the necessary change of the pension system, a discussion that, on the contrary, does not have its axis set on continuing with a string of withdrawals or with the absurd only 100% withdrawal proposed by the candidate of the right.
In short, the task of politics requires, today, solving a current and urgent problem, with a social sense and reality; having enough vision not to turn the technical solution into an obstacle that generates a rift between the political and the social.

The content expressed in this opinion column is the sole responsibility of yourutor, and does not necessarily reflect the editorial line or position of El Mostrador. 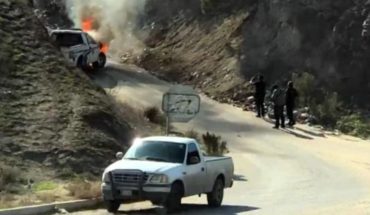 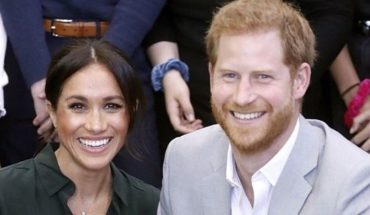 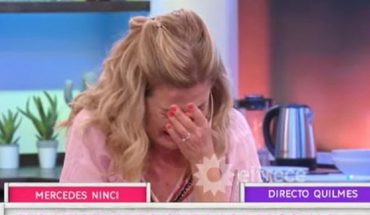