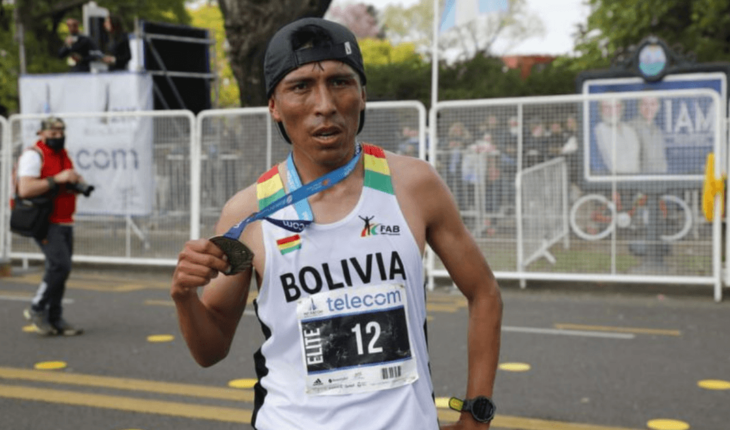 The Bolivian Héctor Garibay was crowned today winner of the International Marathon of Buenos Aires, which also had the Argentine Florencia Borelli as the winner of the female category, in a day in which more than 13,000 runners participated. Garibay, 31, an athlete from the city of Oruro, located at 3700 meters above sea level, completed the 42 kilometers of the Buenos Aires competition with a time of 2:11:58 that set a new national record in his country. The Bolivian had as an escort the Chubutense David Rodríguez (2:21:54), who was consecrated Argentine champion of the specialty and received the medal from the hands of the marplatense Mariano Mastromarino, last athlete to win the BA Marathon in 2014.La Argentina Florencia Borelli, also from Mar del Plata, returned the triumph to the country in the female branch, arriving first after running for 2:32:28. The last compatriot to win was Andrea Graciano, on October 9, 2011.

In the 21k event, the Argentines César Manrique (1:04:43) prevailed in men and Agustina Landers (1:17.27) in women. The first race started at 7 in the morning and the second, 7.30, but in reality the competitors were crossing the starting arc in batches of 250 for each minute. Thus, they left in search of the 42 or 21 kilometers, depending on what their challenge was. Some street cuts will remain until 13. 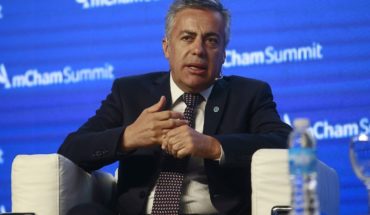 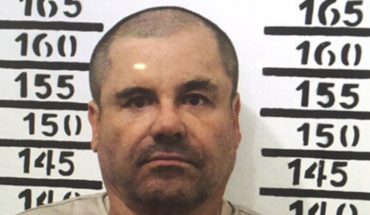 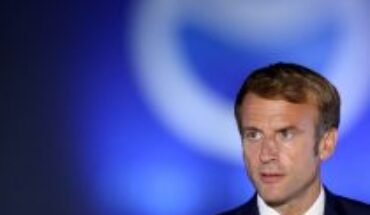