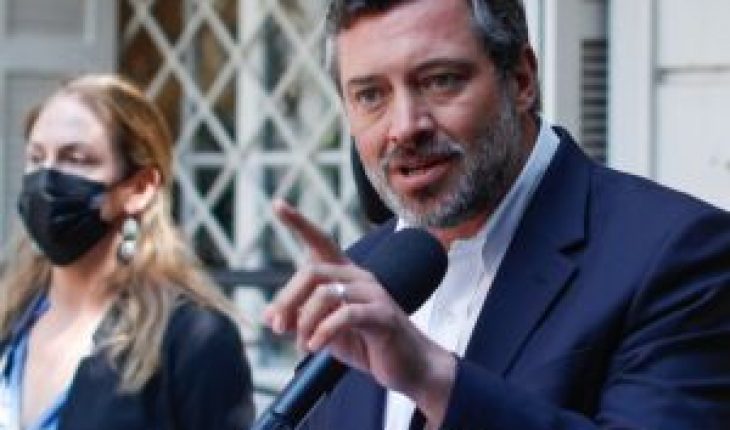 The presidential candidate of the ruling party, Sebastián Sichel, said he was not aware until yesterday of the accusations of irregular financing of his campaign for deputy in 2009 by fishing companies through the delivery of money through fee slips. The fact denounced in a report made by Chilevisión, meant that the coordinator of his campaign, Cristóbal Acevedo, who was syndicated as one of the main issuers of ballots, resigned from his position within the command. Sichel this day said he had not been aware of the accusations, and said that “the coordinator who stepped aside, has to clarify.” The former Minister of Social Development, in addition, accused a political operation against him and stated that “I have reasonable reasons to understand that it came out (the complaint) from a side that we do not know.” In addition, Sichel maintained that his accountability in that campaign was approved by the Servel, was never subject to legal action and called on those he called “passive accomplices” to clarify the financing of the campaigns of the years 2009 and 2013, in particular to the DC, the party for which he ran on that occasion. The presidential candidate said that throughout this campaign, he made the mistake of “engaging in successive discussions with the old opposition politicians” and that the “old politics” that “anyone who is outside, the independents, we should not participate.” “We will work hard to convince the people,” said the official letter, who added that “the left and this constant way of attacking will not scare us. They are not morally superior.” 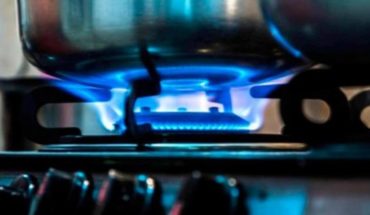 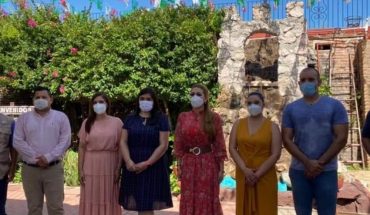 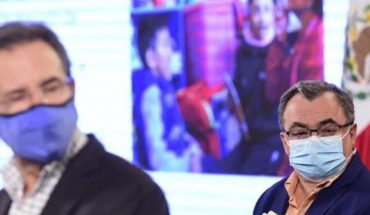