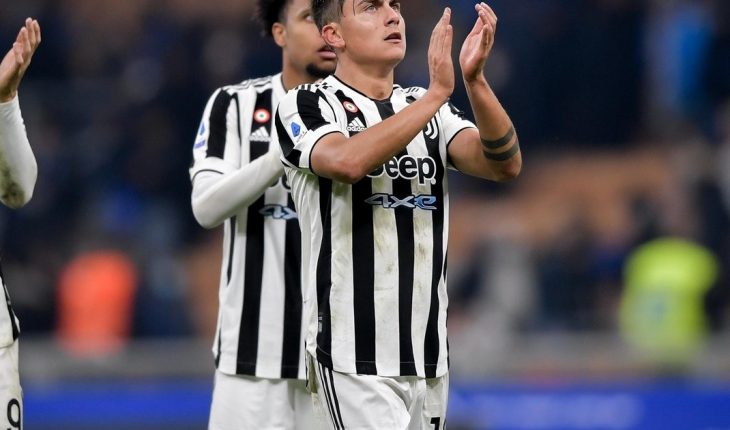 Inter took a victory of the classic against Juventus until the 89th minute where Paulo Dybala took charge of a penalty on the hour and beat Samir Handanovic to decree the 1-1 final between two teams that move away from the top zone, although there is a lot ahead in serie A.La score, however, it meant something more for the “Jewel”, who not only shows confidence in a moment complicated by injuries, which took him away from the Argentine National Team in recent times, but also marks his goal No. 104 with the shirt of the Turin team, in a mark that few share.

In this way, Paulo caught up with Michel Platini in Juventus’ scoring table, even though they are far from the highest in history. The difference between the Argentine and the Fracnés, champion of everything with the club, is that the former needed 261 games and the former UEFA president, 223 games. Thus, both share the 12th place as top scorers in history and Paulo can still get into the top 10 scorers. The Welshman John Chales adds 105 and is his next object and to enter the Top Ten he must achieve 12 goals and pass the emblematic Roberto Baggio.Far away is the mark of Alessandro Del Piero, the number one on the list, who registers 290 goals. In other emblematic noms within this row appear David Trezeguet, in fourth place with 171, and Omar Sivori, fifth with 165. 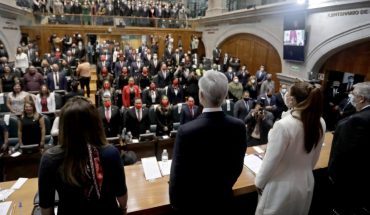