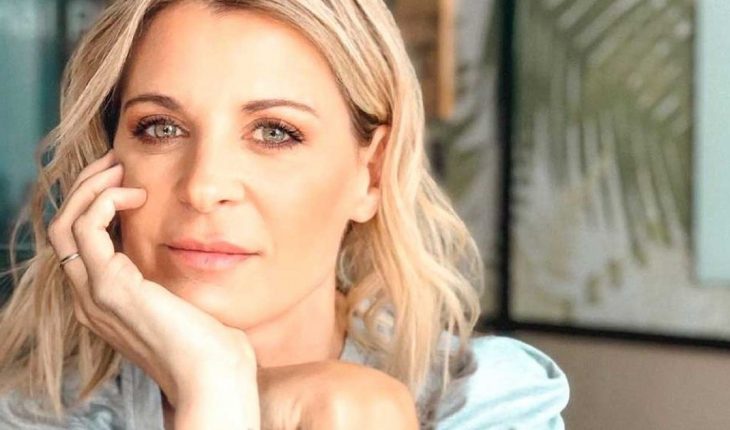 Eugenia Tobal had to delete a tweet about Javier Milei as a result of the criticism she received from several users of the social network. “Mieli is a rockstar,” the actress had written about the economist, who, at the time, was taking the stage at Luna Park, the bunker of the candidate who won 17% of the vote in the City of Buenos Aires. Milei is a dangerous fascist for society, he is not a rockstar, one user replied. “High facha you were Eugenia!!!!!!,” said another. In the face of criticism, the actress decided to delete the post. And minutes later, publish his disclaimer.

“I’m not interested in talking or fighting for politics. I never did and never will. I’m sorry that daring to have fun with some comments makes everything so aggressive,” he said. The second shipment also drew criticism, but other users came out to back it up. “You are free to express what you think, let no one make you feel otherwise” and “don’t give them a ball, they are blinded fans who do not tolerate a different opinion!” were some of the responses in support of the host of “Home, sweet home”. The candidate of La Libertad Avanza garnered 17% of the votes in the Federal Capital and secured a place in the Chamber of Deputies as of December 10. 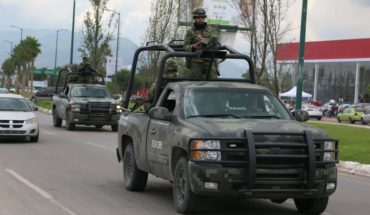 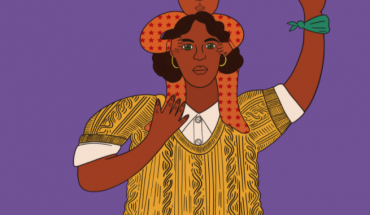 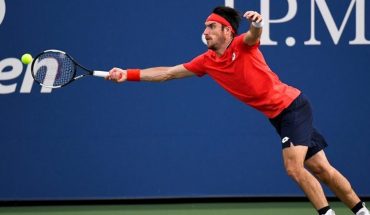 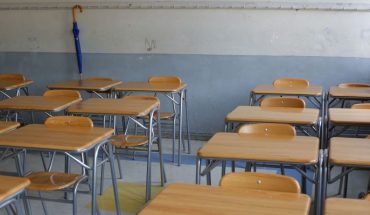